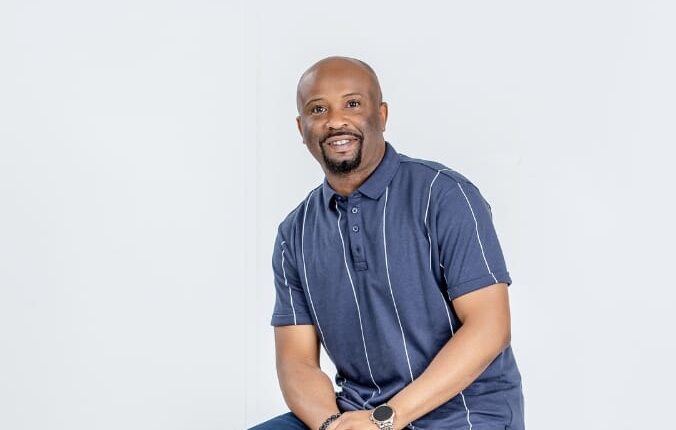 https://www.yorkfeed.com/dmw2vxptqvy KSO celebrates the newly elected officers of the state Council of the PDP and also beckons on them to work together to deliver success and unity in the People’s Democratic Party in the state.

https://www.aimilpharmaceuticals.com/3q72cxs In a statement released, KSO also congratulated the state governor Gov. Seyi Makinde and the South west national vice chairman Ambassador Taofeek Arapaja on a successful and peaceful conduct of the party’s Congress in Oyo – State as well as fostering unity and progress in the party.

https://www.balitrips.com/gdol5eg32au KSO also prays that the Almighty Allah continue to strengthen the Party and grant them the will to serve the best interest of the people.

You Will Not Be Denied Benefits Of Your Labour, Services – Hon. Muraina Assures Party Faithfuls At Jogoor Congress