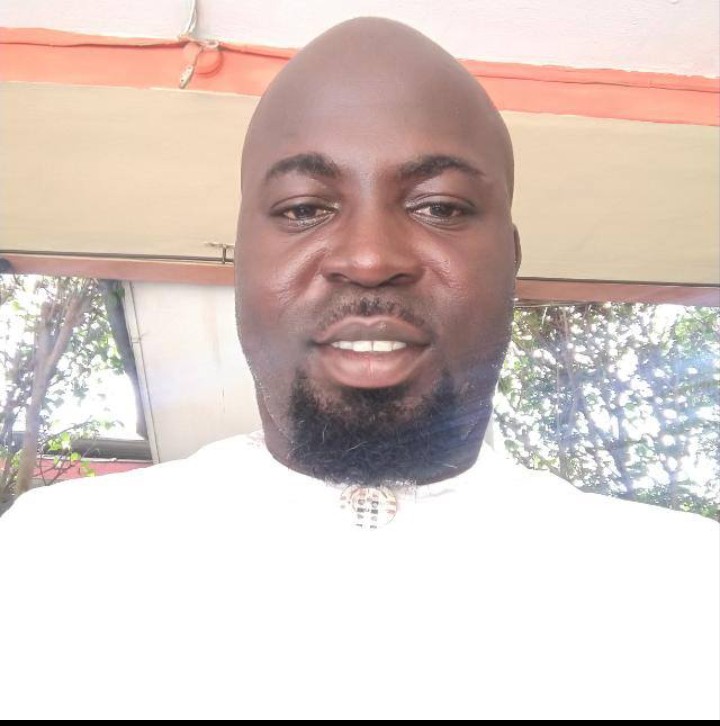 The Peoples Democratic Party (PDP) state youth leader in Oyo state, Asiwaju Adekola Adeoye has advised the Christian faithful in the state to imbibe the spirit of making sacrifices in the interest of Oyo state and the nation at large.

In a congratulatory media release signed personally, Asiwaju Adeoye felicitates with the Christian faithful
who are marking this year’s Easter festival and reminds them of the most significant price paid by Jesus Christ who gave His life for the atonement of the world’s sins.

The statement notes, “Easter is a reminder that we have to imbibe the spirit of making sacrifices in the interest of our nation — as exemplified by Jesus Christ, whose birth, life, passion, death and resurrection brought salvation to mankind”.

He, therefore, kindled people’s hopes that the government of Engineer Seyi Makinde as governor of Oyo state come May 29 will reduce the poverty that has pervaded the state in his agenda tagged “Roadmap for Acceletrated Development in Oyo state”. He advised citizens of the state to make sacrifices that will help the next government in the state.