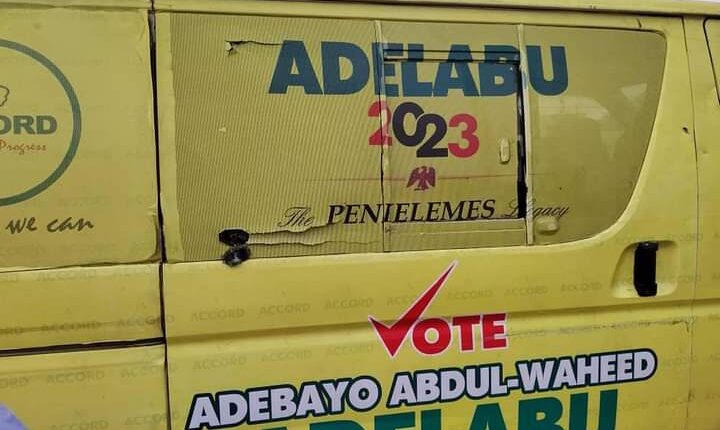 Armed Thugs suspected working for Oyo All Progressives Congress ( APC ) was on Wednesday accused of attacking the campaign convoy of Accord party governorship candidate, Adebayo Adelabu.

According to the report, Adelabu and his team were attacked at Tede, Atisbo local government Area of Oke Ogun. 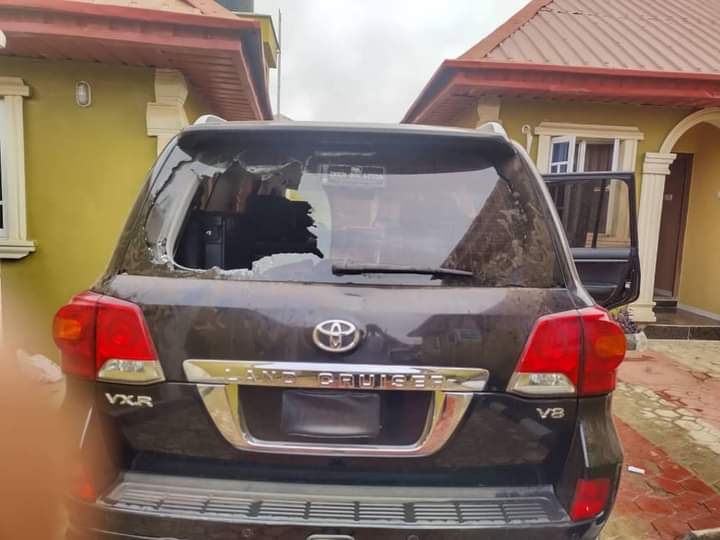 It was reported that several vehicles were destroyed during the attack, including the personal car of the governorship candidate and the Range Rover Sport of a popular Yoruba Movie Actor and producer Mr. Soji Taiwo known as “Ose Ose Omo Banke.

However, three out of the suspected attackers were said to have been arrested by Nigerian police who were on ground during the sudden attack. It was said that the arrested Thugs told the Police during interrogation that, they were working for APC.

Reacting to the incident, the Adelabu Campaign Organisation started
it is obvious that the opposition, APC, and the Peoples Democratic Party (PDP) have become uncomfortable and are threatened by the rising profile of Accord and its governorship candidate who continue to garner, overwhelming support as he continues his Statewide consultation. 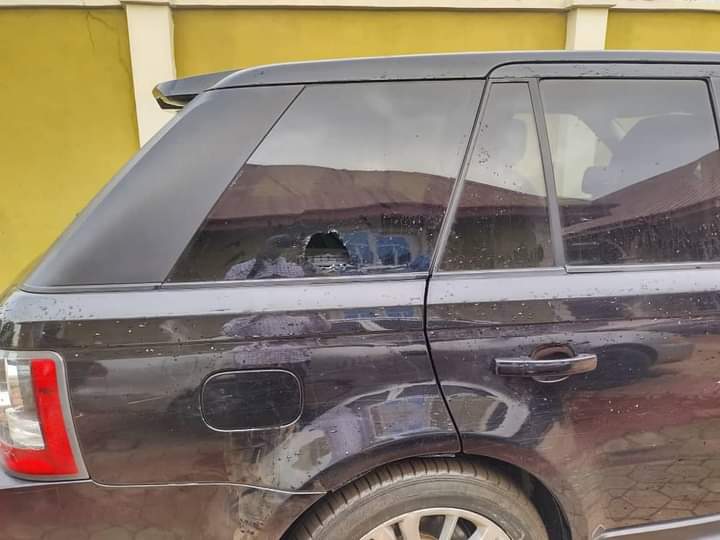 I’m The Most Qualified Of All The Candidates Contesting The Oluyole State Constituency Seat – Oyewole, SDP Candidate