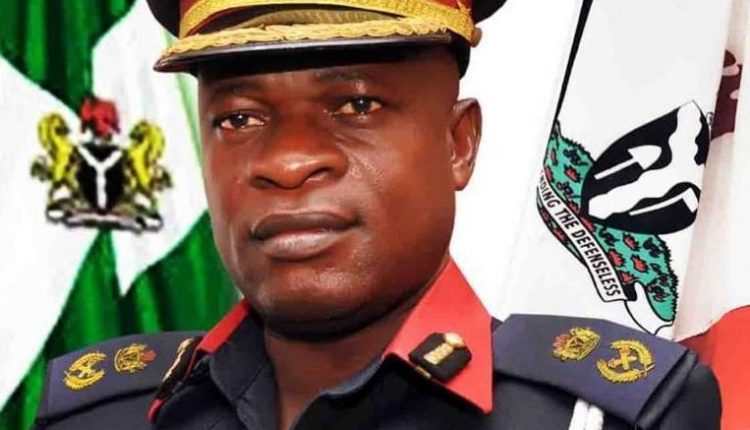 While speaking, the Commandant charged the deployed personnel to abide by the election guidelines by maintaining orderliness at polling units, collation centres and also be good ambassadors of the corps.

Mr Akinsanya therefore implored the electorate in Ondo State to come out to exercise their civic right and conduct themselves in an orderly manner during and after the election with the observation of government saftety protocols on COVID-19.