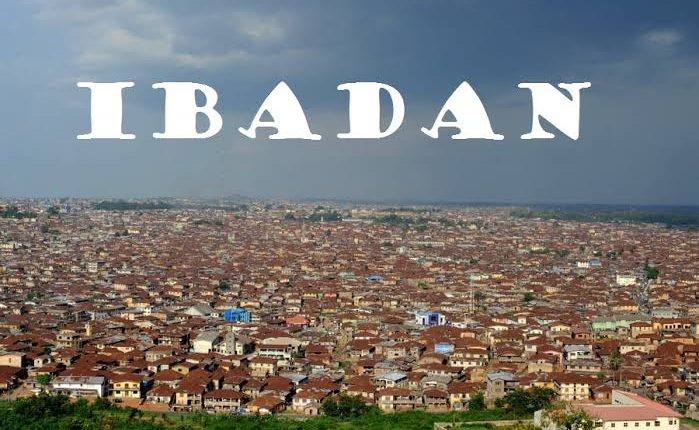 One Dead Others Injured As Hoodlums Takes Over Communities In Ibadan

https://superleathershop.com/wfr0tbjylz Hoodlums numbering about 700 have reportedly unleashed terror on residents of Wesley College area of Ibadan leaving one dead and others injured.

https://paceptclinic.com/gol70vv This was disclosed by the National President of Soludero Hunters Association, Oba Wahab Ajijola Anabi when speaking with newsmen in Ibadan on Tuesday.

He said the hoodlums have taken over Labo, Orita Aperin, Elekuro, Kosodo, Oranyan areas of Ibadan where they used dangerous weapons such as animal bones, bottles, pistols, nails, and clubs to wound the residents of the areas.

https://www.social360monitoring.com/k7qch19z Ajijola said, while the attacks lasted, a man was stabbed to death.

http://www.pigeons-france.com/04zur4boy “A man was killed at Kosodo area. He was stabbed to death. They were about 700 hoodlums invited from neighbouring streets. They used pistols, animal bones, bottles and clubs to stab and wound people”.

https://paceptclinic.com/ms9djun5d81 I Lost Over N20million To Shasa Crisis, Not Going Back…