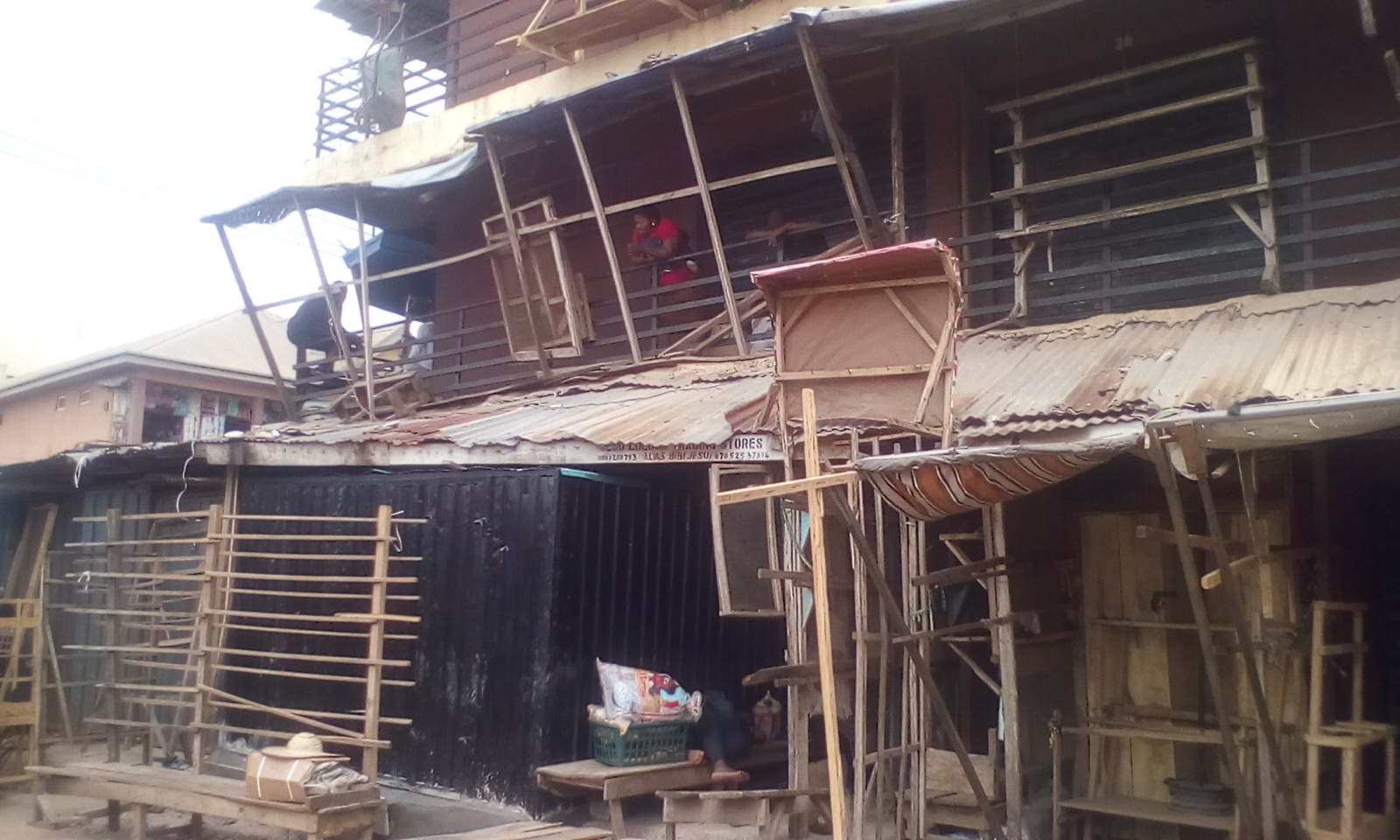 Buying and selling was at a complete standstill inside the popular Ogunpa Market in Ibadan on Monday, in honor of the death of three shop owners who lost their lives while coming to Ibadan from Aba, where they travelled to purchase goods for sales.

Every shops in the ever busy market was under locked as customers who trooped in the day to buy goods were stranded as they roams the market without anyone to attend to them.

The chairman shoes and bags sellers also died in the ghastly accident and since been buried according to Islamic rites.

Meanwhile, traders selling plastics and other kitchen utensils held a three-hour prayer for the repose of the deceased.

Selected Poorest Of The Poor Of Oyo Indigenes Lined Up For…