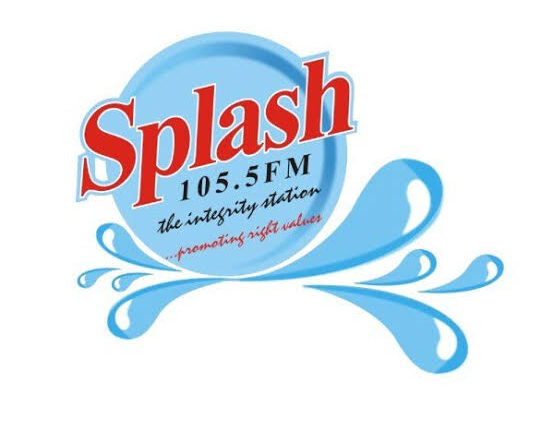 Following the intervention of the Nigerian chapter of the International Press Institute, the National Broadcasting Commission (NBC) has suspended the revocation of the operating licenses of 52 broadcast stations owing various sums in licensing fees.

The NBC has now given the affected stations up to 6PM on Tuesday, August 23, to pay up their debts.

After the announcement, IPI Nigeria engaged the Ministry of Information and Culture, the NBC and the Broadcasting Organisation of Nigeria (BON) to explore amicable resolution of the dispute.

In revoking the licenses on Friday, the commission had ordered the stations off air beginning this Saturday, citing Section 10(a) of the 3rd Schedule of the National Broadcasting Commission Act CAP N11, Laws of the Federation of Nigeria, 2004.

Agbowo Shopping Complex: 38 Years Old Structure Leased For 50 years, Yet To Be Renovated After 2 Years

Chaos In Osogbo As Okada Riders Kicks Against #200 Fee…