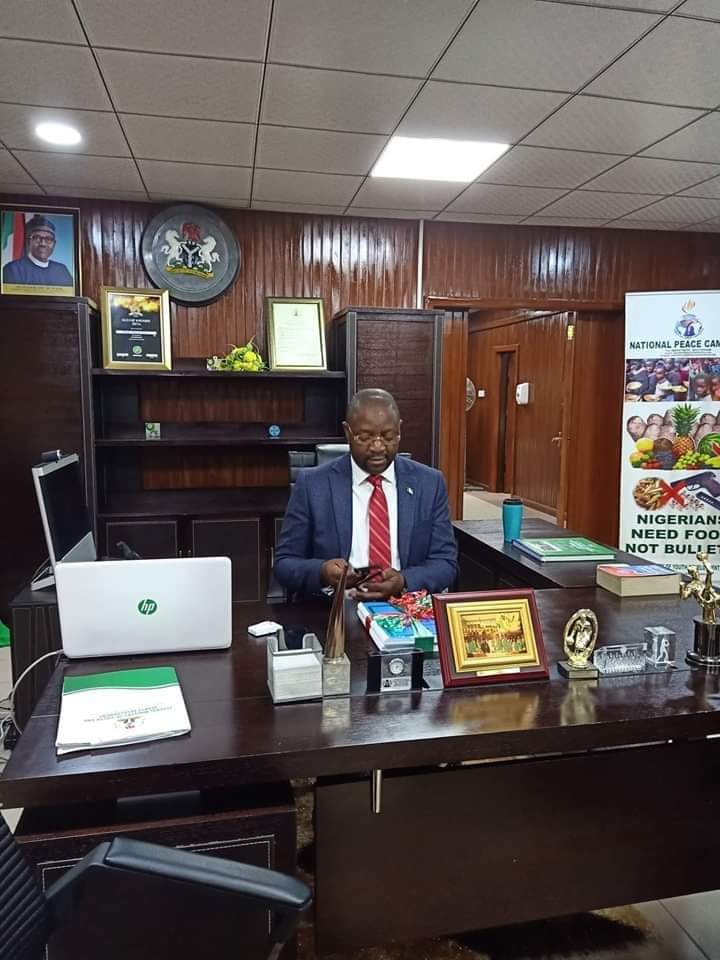 The Minister of Youths and Sports Development, Mr Sunday Dare, has promised to renovate the Moshood Abiola Stadium’s pitch to enable it to host future Super Eagles matches and other international matches.

The Minister stated this while on his official inspection of the stadium on Friday, August 23, 2019.

He acknowledged the on-going work in the stadium and described the condition of the stadium as impressive and almost 90 per cent functional.

Mr Dare expressed his intention to secure extra funding to renovate the stadium and raise the standard to 100 per cent functionality.

Although the Minister did not state a timeframe for the project, however, he noted that it is at the top of the agenda and assured that the stadium would be ready soon to host the Super Eagles matches.

How Alhaji Ojolowo Re-empowered Me When I had Lost…