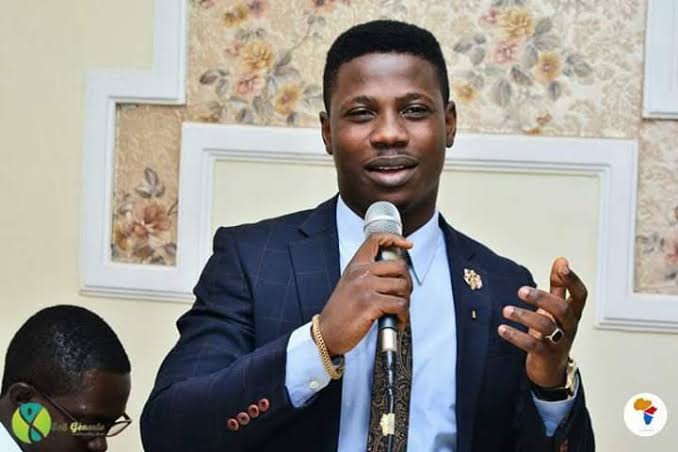 Athletes who won medals for Oyo state at the National Sports Festival held in 2018 in Abuja are to receive their rewards promised them by the previous administration.

The Commissioner disclosed this on Saturday while featuring on the BCOS TV Sports programme, Saturday Breakfast Sports Show

According to the Oyo state Commissioner for Youths and Sports Hon Seun Fakorede, the State Governor Engineer Seyi Makinde has approved the payment of the medalists who did the state proud at the festival held two years ago at the Federal Capital Territory.

Fielding questions from Boluwaji Ogunmola on the live TV programme produced by Adewale Tijani, Hon Fakorede hinted that the payments will be made on or before Thursday next week.

“I am happy to announce that the Executive Governor of Oyo State, Engineer Seyi Makinde has been magnanimous to approve the payments of the rewards promised to the state medalists by the previous administration two years ago”, the Commissioner said.

Revealing the score card of the Makinde administration in the last one year, in the areas of sports and youth development, Hon Fakorede made it known that the present administration in Oyo state made the welfare of youths and sportsmen as well as sportswomen its top priority.

He added that government has been paying promptly the salaries of all players and officials of the two state owned football clubs, Shooting Stars Sports Club of Ibadan and Crown Football Club of Ogbomoso, in spite of Covid19 pandemic paralysing economies of most countries of the world.

The Commissioner state that renovation works will soon resume at the 32 year old Lekan Salami stadium.

He further assured that township stadia as Olubadan stadium and Soun Ogbomoso stadium will also be transformed to modern sports complex.

Hon Fakorede assured that he would focus on the development of sports at the grassroots through resuscitation of the annual Governor’s Cup being competed by secondary schools in the state.