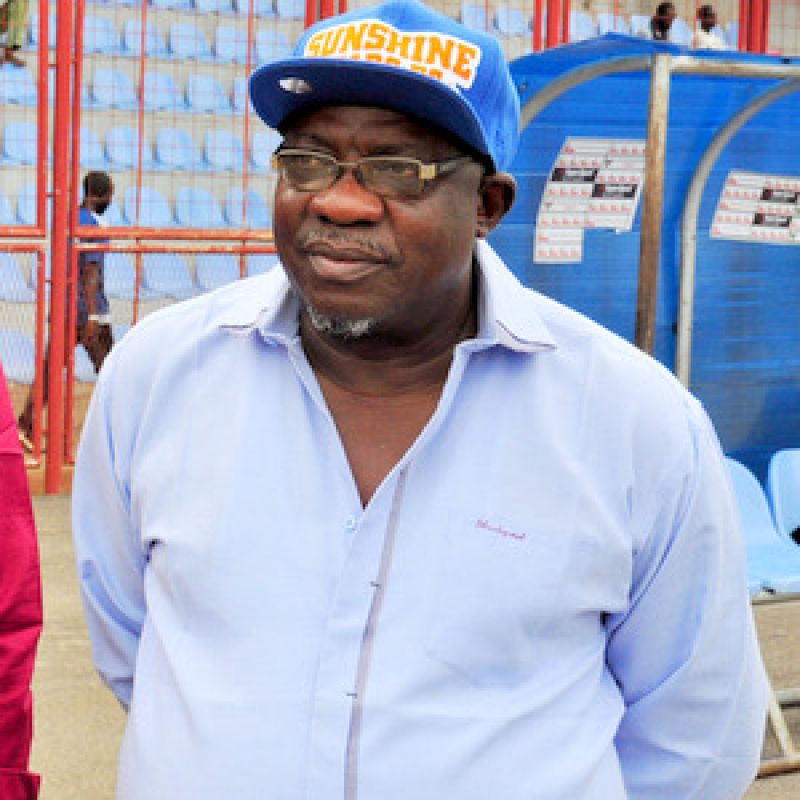 The sad news broke when people were suspicious after the head coach, Solomon Ogbeide was not sighted on the technical bench in their last home game against Wikki Tourist in Makurdi, Benue state.

According to a report, Ogbeide had on Monday morning complained not feeling too well before his sudden death.

Lobi Stars are second on the group A table with 31 points in 20 matches.
As at the time of filing this report, Lobi Stars are playing their week 21 NPFL game against Wikki Tourist. Winning the match we increase Lobi chances of Super six qualification

How Oyo Govt Planned To Curb Fire Outbreaks In Public…