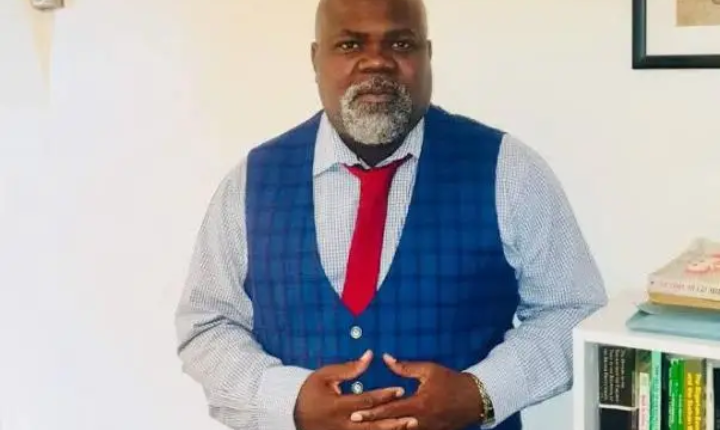 Let Us Go And Test Our Strengths At The Primary – Oyo PDP House Of Reps. Aspirant Begs Makinde, Party

Ahead of the scheduled time table for political party primaries for the 2023 general election, a chieftain of the Peoples Democratic Party, PDP in Oyo state, Mr Niyi Aborisade has advocated for direct primaries rather than concensus arrangements.

Mr Aborisade made this known in Ibadan while speaking with pressmen.

He said it was important for the PDP in Oyo state to allow every aspirants to test their strengths at the primaries to enable members of the party choose their preferred candidates, which he said was important in a Democratic system.

While reacting to insinuations that the PDP stakeholders in the state was considering consensus mode of primaries, Mr Aborisade who is a Federal House of representative hopeful for Ibadan North East/Southeast Federal Constituency cautioned against imposition and impunity in the party.

Beautification Of “Agbero” In Oyo And Other Knocks On…