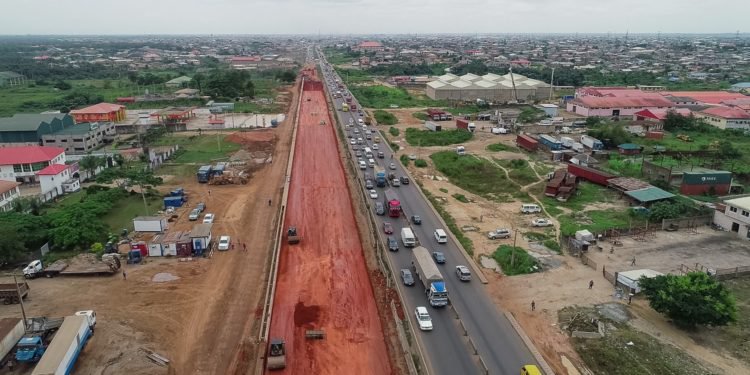 Motorists and commuters on the Lagos-Ibadan Expressway now have a respite after the Federal Government on Friday moved the partial closure of portions of the road by one month.

The partial closure will now take place on September 2 as against today, originally scheduled by  the construction company, Julius Berger, to work on the  1.4km stretch between Berger and Kara Market.

The Federal Controller of Works, Lagos, Mr Adedamola Kuti, said yesterday that the  shift  followed complaints by Nigerians on the inconvenience they  stood to undergo during next week’s Eid El Kabir festival and the   annual convention of the Redeemed Christian Church of God.

Kuti said it was also to allow for the effective traffic management plan.