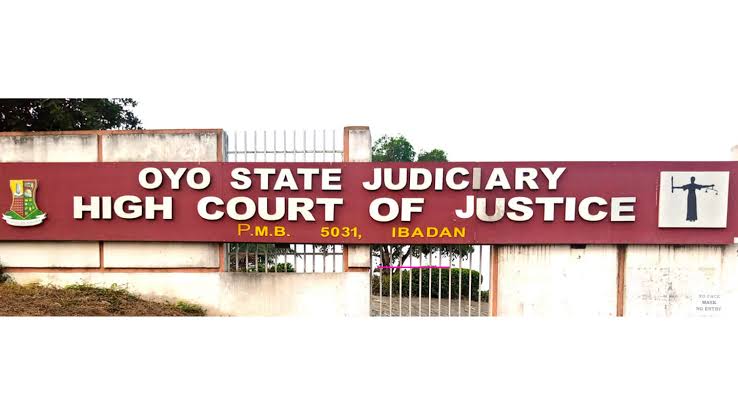 Counsel to the Attorney General of Federation, Simeon Enoch, at the resumption of the case, asked the court to vacate the interim order earlier granted Sunday Igboho on August 4th 2021.

Mr. Enoch argued that the interim order should not be perpetual and that it should not last more than seven days.

At this juncture, Chief Yomi Alliyu , SAN, objected to Mr. Enoch’s claim, insisting that the defendant was served with the counter motion on August 25 contrary to the claim by Enoch.

Counsel to the DSS, T. A Nurudeen in his reaction said the DSS DG and the Director were critical part of the case and such should be duly considered in the matter, adding that Agency was yet to be properly served with the counter motion by the applicant.

Obesere: How I Made More Money From A Song In One Week Than…

Oyo Young Honourables Elect Arrives Abuja For Not Too Young…