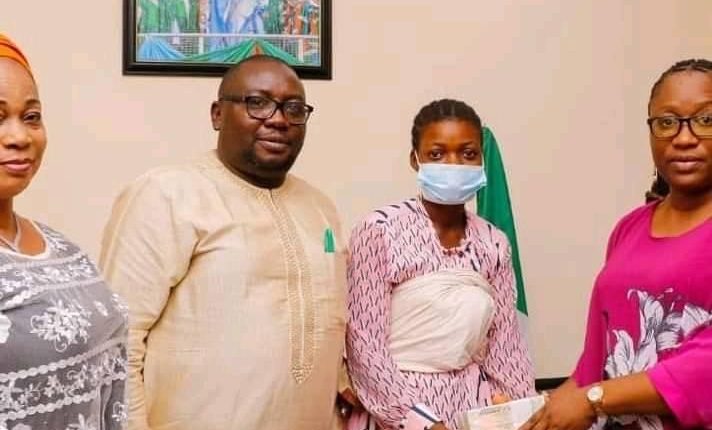 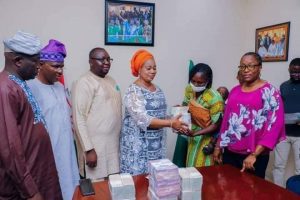 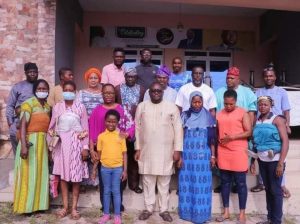 RThe governorship candidate of the All Progressives Congress (APC) in Oyo State in the last general election, Chief Bayo Adelabu on Thursday gave out # 2 Million to the wives of two slain police officers during the EndSars protest which was held last year.

Adelabu, a former deputy governor, Central Bank of Nigeria (CBN), had earlier promised a cash of # 2m to the wives of the killed officers during his visit to the Oyo State Commissioner of Police, Mrs. Ngozi Onadeko last week.

He said, the money was given to relieve the financial burden of the widows of the slain police officers affected by the EndSARS protest.