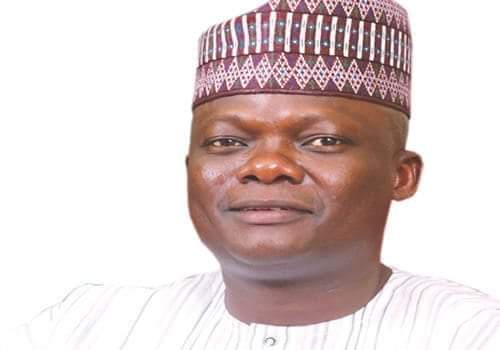 A socio -political group in Oyo State named Action Group For Good Governance (AGGG) has called on all the elected Senators in the thirty six states of the federation to support the candidature of Senator Teslim Folarin of Oyo Central Senatorial District elected under the platform of All Progressives Party as Deputy Senate President of the 9th Assembly.

The spokesperson of the group, Asiwaju Olufemi Falade in a press release issued on Friday and made available to Mega Icon Magazine described Senator Folarin as the best man for the job because of his versatility, exposure and immeasurable experiences in legislative matters.

“As a law maker during the 6th Assembly, his records of performance were unbeatable and indelible.As an organization,what endears him to our hearts is brilliance and past records of commitment to national development”, the statement reads.

Asiwaju Falade on behalf of the group, also extols the good virtues of Senator Folarin as a legislator that have the pro

In Oyo, 60-Year-old Man Lands In Prison For Alleged Rape Of…