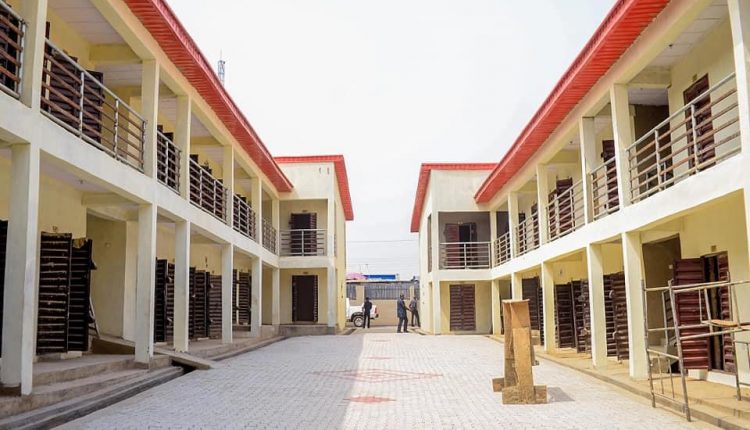 “On behalf of the government of Oyo East Local Government, I congratulate the allottees”.

“Note: if you have any complaints kindly visit Oyo East Local Government Secretariat with the original documents”. he assured

Check names of second batch beneficiaries from the list below; 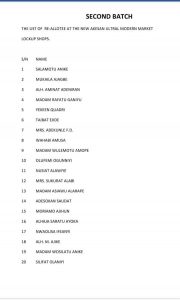 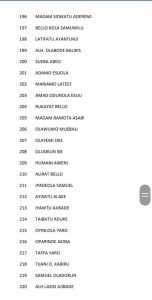 The End Of Makindes’ Political Dynasty By Otunba…