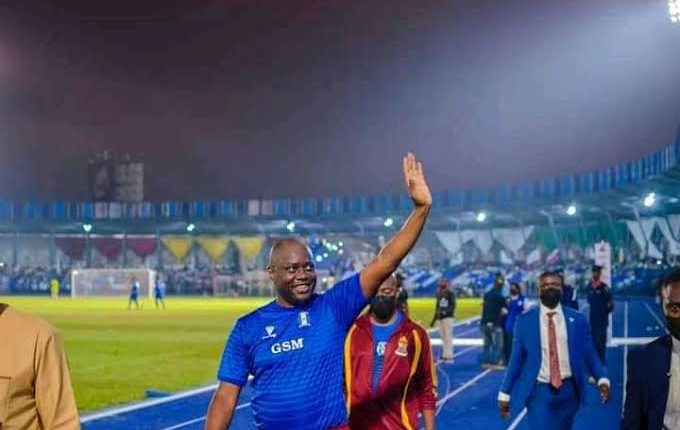 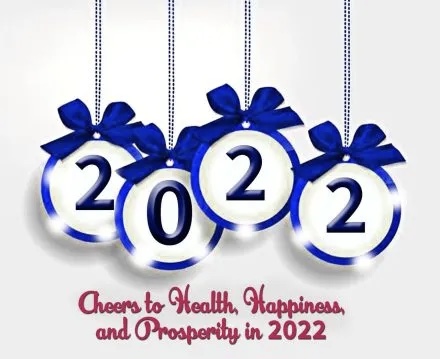 According to a statement by the State Secretary, Oyo State Football Association, Mr. Kehinde Ojelowo and signed by the Chairman, Oyo State F. A, Oba James Odeniran shortly after the draws held in Ibadan, Young Stars FC will battle Corner Stone FC at the opening match while Ilaji FC will lock horns with Pace Setters FC in the second match.

The last match of day one of the tournament will be between Ogbomosho United and Oke Ogun Football Club.

Various speakers at the draws commended Governor Seyi Makinde for giving approval to the football tournament, which they said would further develop football teams at the grassroots 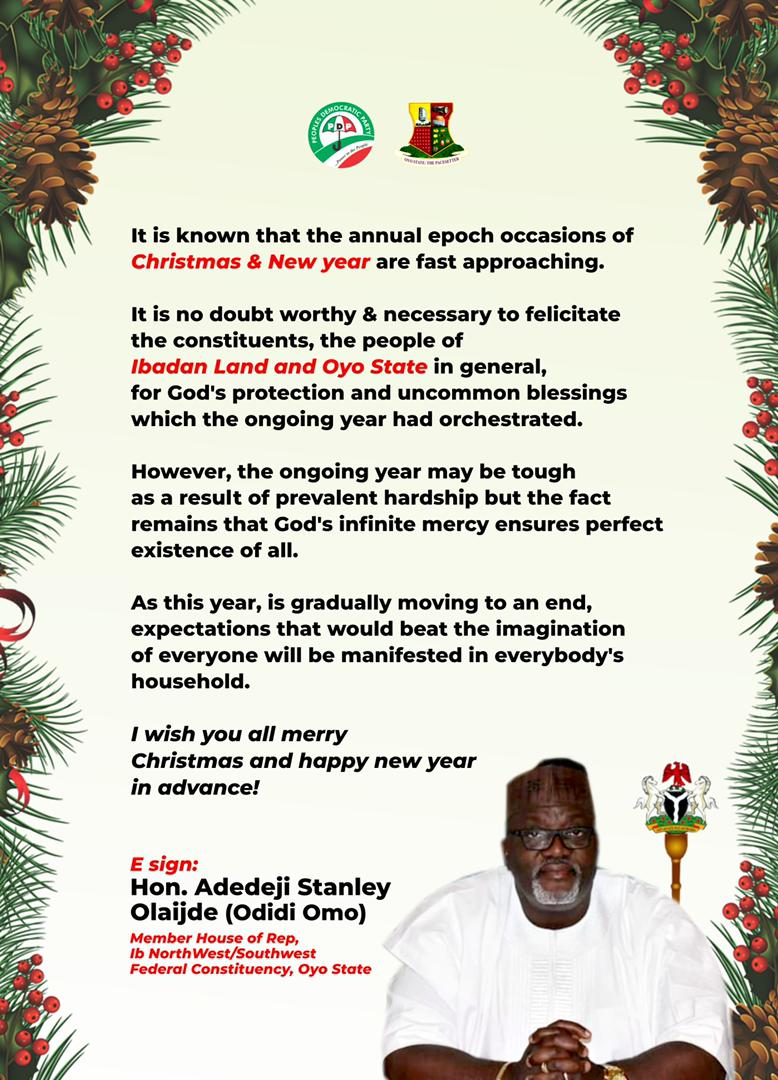 Sarafa Alli Blasts Makinde, Says He Is Yet To Fulfil…