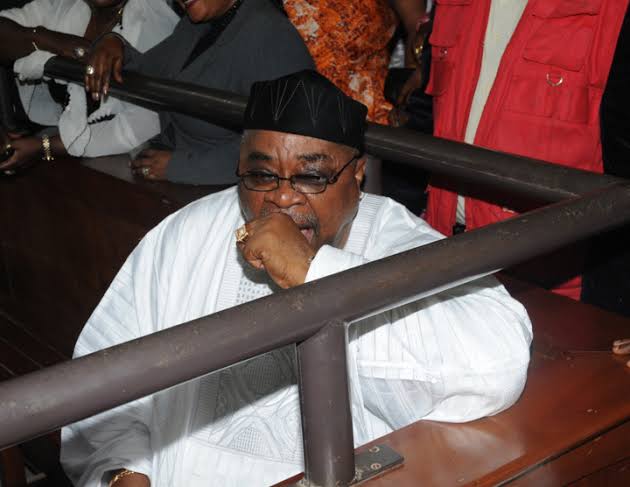 The Economic and Financial Crimes Commission, EFCC, is set to revive up financial crime case against former governor of Oyo state Otunba Alao Akala and two others.

It was learnt that the EFCC has held a meeting of its Prosecutors and Detectives, to review the financial crime case against the former governor.

Akala , Oyo governor between 2007 and 2011, former Oyo State Commissioner for Local Government and Chieftaincy Matters, Senator Hosea Agboola; and an Ibadan-based Businessman, Femi Babalola are all in May 218 in an Oyo State High Court sitting in Ibadan, on trial over an alleged N11.5 billion fraud.