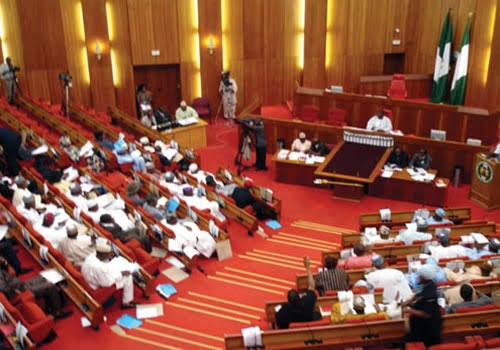 Dapo Lam, Fijabi, Awoleye and other Non-Returning Reps to Receives N5,955,637.5 Each

The failed to returned Federal House of Representatives Lawmakers for 9th House of Assembly are to receive N5,955,637.5 as Severance Allowance.

According to a document, Remuneration Package for Political, Public and Judicial Office Holders 2008, a non-returning house of Representatives member is entitled to a severance allowance of N5,955,637.5

There are 66 senators and 151 Reps who will not be making it back to the red and green chambers, respectively in the 9th National Assembly expected to be inaugurated on June 6.

Similarly, the 151 Reps will be paid a total of N899,301,262.5 to bid farewell to the National Assembly where they had worked, at least, in the last four years.