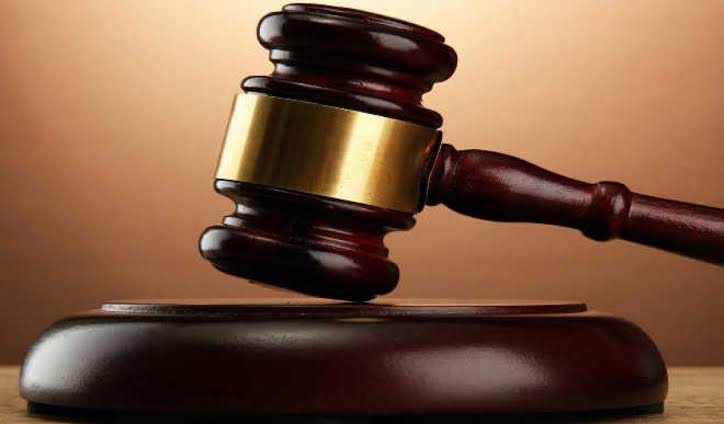 The police charged Isaac Ajabe, another at large with conspiracy and stealing in February 2018.

While presenting the case with file no. MI/265C/18, the Prosecutor Inspr. S. Ojeleye called on three witnesses; Ayodele Bello (PW1), Adeniran Abideen (PW2) and Saheed Onilenla (PW3). During cross examination by Mr. Olutola Aina counsel to the defendant, Bello and Onilenla who were colleagues of the defendant told the court that there had been no irregularities or shortages in the activities of the defendant prior to being arraigned before the court.

Ajagbe, who had pleaded not guilty to both charges, entered his defense without calling additional witnesses, where he told the court that he was not aware of any missing funds as funds were confirmed complete by officers at the time of handing over and he was not on duty when the missing funds were said to have been discovered.

The Investigating Police Officer (IPO), Cpl Adeniran Abideen also told the court that no items were recovered from the defendant during police investigations which included a search conducted at the residence of the defendant.

Mr. Aina addressed the court, asking the court to dismiss the case and acquit his client.

The Magistrate is His Worship, A.S.Durowoju (MRS.) ruling held that ‘there is no evidence before this court that shows that the defendant conspired with another neither did he steal any money from the complainant as the elements of the offences was not established by the prosecution’.

” The case was therefore dismissed and the defendant is hereby discharged and acquitted of the charges “. Durowoju ruled.

Oyo State Transportation Sector: A Compendium Of Great Achievement By Governor Makinde In One Year

Why I Didn’t Attend Reconciliation Meeting With Gov. Makinde…