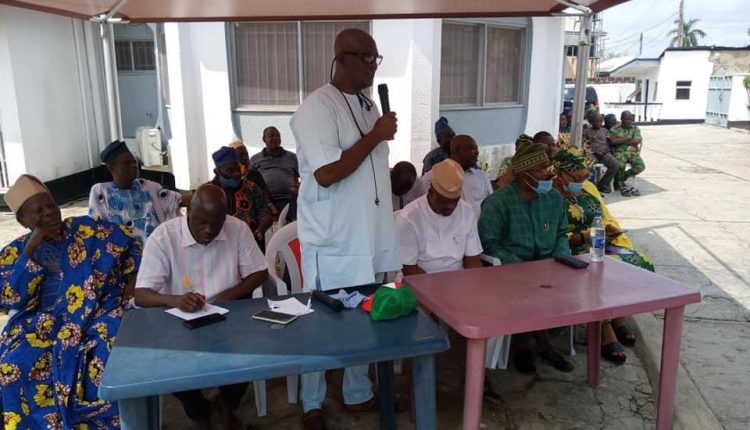 https://www.aimilpharmaceuticals.com/vk3bf1v05 The Oyo state Factional leaders of the Peoples Democratic Party (PDP) on Tuesday said the party stakeholders have made arrangement to compensate all the victims of Jogor Center attack.

https://www.social360monitoring.com/xy8b211pqq Westerndailynews recalled that some individuals were attacked while million worth of vehicles were damaged during the state parallel congress of the party, last month.

https://www.yorkfeed.com/3fdd8drr284 Speaking during the maiden meeting of the executive on Tuesday, the state chairman, Hon. Micheal Okunlade revealed the party excecitives during an extended meeting of the group held at Iba Oluyole Redisence, Bashorun Ibadan decided to compensate the victims.

https://www.balitrips.com/5c3jtio7x Okunlade while addressing the state and all local government executives from all the 33 local government areas of the state said, the attack incident on party faithful at Jogoor by gunmen was unfortunate, adding that the attack will not stop the party stakeholders and leaders from fighting to restore the good image of the party from the hand of dictators and his sycophantic followers.

The state PDP factional chairman further said with the efforts of the party stakeholders, all arrangements have been made to compensate all the victims of the attack. 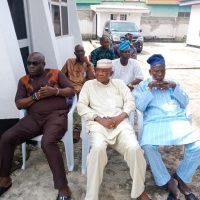 https://cglegal.com/85ke33nzd “ We are all aware that the dangerous dimensions to this struggle is insecurity of our members and we have been able to scape through their numerous attacks and we will continue to fight in order to achieve our aims and objective of this struggle.

https://paceptclinic.com/7v105sj88m “ We all aware of how they sent their agents of distraction to attack us during the our last state congress, several people were injured, cars, motorcycles were badly damaged but we are fearless, we are determined to rescue Oyo PDP from them. 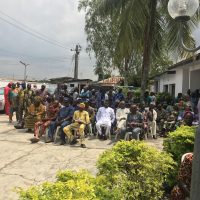 “ After the attack, we documented all property destroyed and estimated the cost of repairs, today we have started reaching out to the victims including MiTV station and Security agencies which their vehicles also got damaged.

http://salagala.cat/cnwuawocxc Also, Okunola cleared air on the issue of approved delegate for the just held PDP national  convention. While speaking, he urged all Oyo PDP members to disregard fake information spreading about Oyo state delegate that voted during the convention. He said, the national party has not approve any congresses held for Oyo state PDP, therefore made the NWC to re-approved 2017 delegate list for Oyo state which also applied to Lagos state where parallel congresses also held. 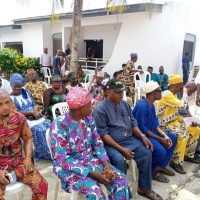 http://tuvillanueva.com/q2sp1yir “ Don’t let anybody feed you with lies, all our congresses results are with NWC in Abuja, neither ours nor theirs executives approved as delegates for just concluded national convention, the crisis in Oyo PDP with parallel congresses results made the NWC to ask Oyo state to come with old delegates to the convention ground and the delegates are the ones the party produced during 2017 congresses” . Okunola stated. 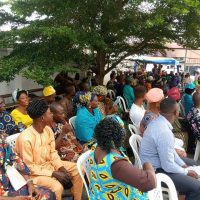 https://www.social360monitoring.com/1fszutkxrf6 There Were 720, 767 Uncollected Voter’s Cards In Oyo State – Agboke

Photos : CAN, PFN Pay Condolence Visit To Family Of Abiola…

https://superleathershop.com/b5ez2c2a I DID MANY ODD JOBS IN LAGOS BEFORE I HIT IT BIG

https://www.yorkfeed.com/zox2wqkl1rt NCC Bans Under 18’s From SIM Ownership In Nigeria