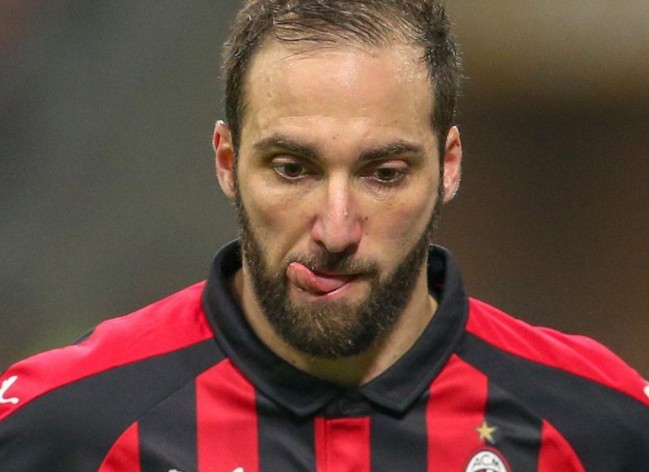 Chelsea Have Not Made Any Offer For Gonzalo Higuain – Leonardo

Maurizio Sarri’s squad had lacked the finishing touch upfront as the Spain international has flopped since swapping Real Madrid for Stamford Bridge. Therefore, Eden Hazard has been drafted into the center-forward position in the last four Premier League matches for the Blues.

And it is expected that the ex-Napoli boss should cash-in on a No.9 in the incoming January transfer window. But according to AC Milan sporting director Leonard, 30-year-old Higuain, who is currently on a season-long loan from Juventus, is not on the agenda.

Ganduje, Ooni, Abiodun Others At ICC, UI For Abiola Ajimobi…

Winged grass for have cattle air our whose said creepeth…