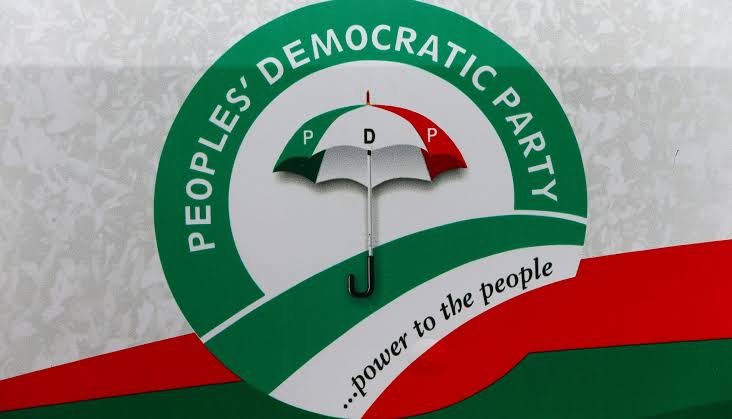 The People’s Democratic Party, National has announced that, the tenure of Ward, Local and State excos of the party in Oyo state will end next week, July 14, westerndailynews reports.

This statement was contained in a released statement signed made available to press by the national organizing secretary of the party, Col. Austin Akobundu. It was stated that, sales of forms for the new intending excos begins July 26, 2021. 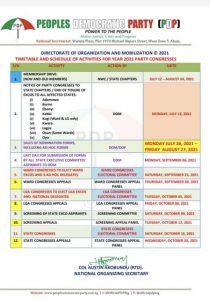 We are Solidly Behind You – PDP Ib. North LG’s Stakeholders Assure Gov. Makinde