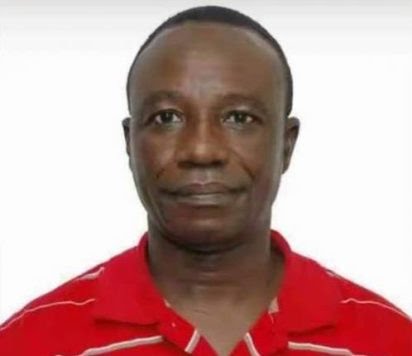 The accused had pleaded not guilty to the charge of sexual harassment preferred against him by the Independent Corrupt Practices and other related offenses Commission, ICPC.

Onyekenu had earlier rejected a suspended sentence and plea bargain which the defendant’s counsel , Francis Omotosho, had pleaded for, noting that suspended sentence and plea bargain should be premised on public interest. She decried the gravity of the offence the convict committed, adding that someone must be used “as a scapegoat without letting the issue of sexual harrasment in tertiary institutions continue like that.” The Defence Counsel, Francis Omotosho, had earlier pleaded with the court to temper justice with mercy in sentencing his client.

She said the jail term should run concurrently. She also ordered that the Samsung X4 of the victim should be returned to her and the Samsung X8 of the convict be forfeited to the federal government

Ajimobi has Humanitarian Service In His Is DNA – Comm. For Finance

Shina Peller Raises Alarm Over Rising Insecurity In His…