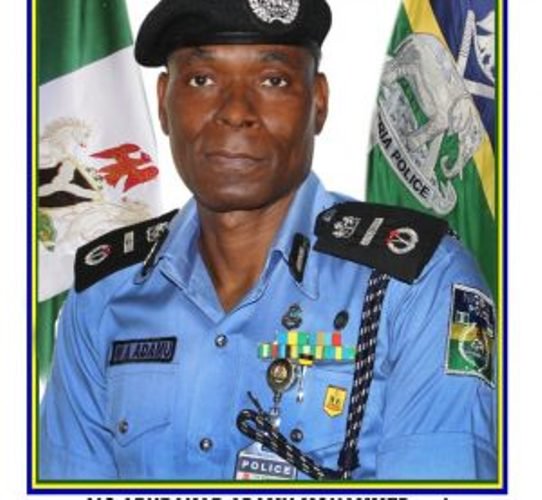 He replaces Ibrahim Idris, who has attained the statutory retirement of 60 in the force.

Impeccable sources told The Nation exclusively on Monday evening the appointment will be made official shortly.

Until his appointment, he was the head of the National Institute for Policy and Strategic Studies (NIPSS).

The Nasarawa-born police chief has served with the United Nations and INTERPOL.

He was also a former Deputy Commissioner of Police(DCP) in Ekiti State.

Engr. Seyi Makinde In Agodi House Is A Sign Of Hope For Oyo…