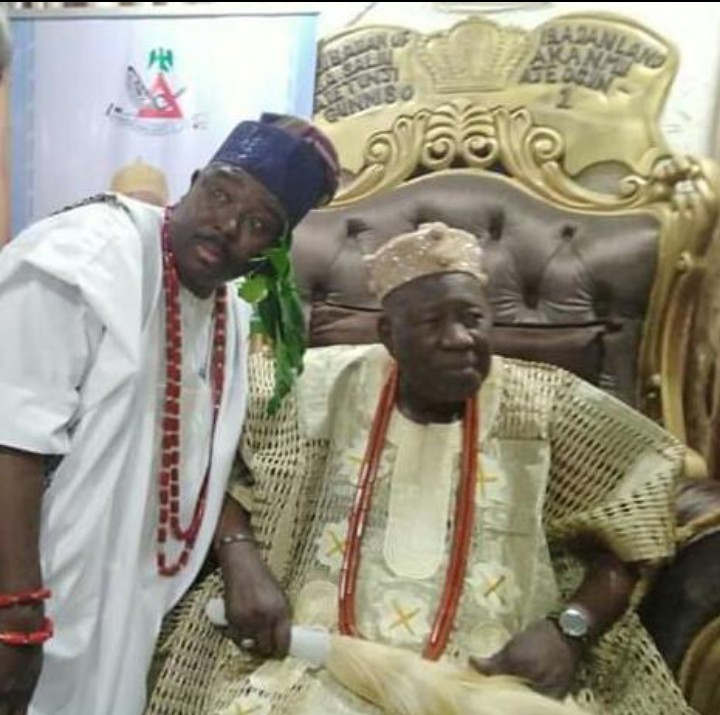 Alli Hails Olubadan At 92, Says Ibadan Grows Under His Watch

Alli said the fatherly role of Olubadan coupled with his intellect and wisdom has contributed greatly to the development of the ancient city under his watch.

The former secretary to the state government who is also the Ekefa Balogun of Ibadanland in a statement he personally signed in Ibadan on Wednesday, prayed that Olubadan would live more years.

The statement reads:” on behalf of the entire members of the ZLP in the state, I felicitate with our father, Olubadan of Ibadan land, Oba Saliu Adetunji, Aje Ogungumiso I as he celebrates his 92nd birthday.

“Olubadan has displayed wisdom, knowledge and understanding in anchoring the traditional institution of Ibadan land, which has translated to great development in Ibadan land.

“We pray that you live many more prosperous years in good health and abundant blessings.” Alli said.