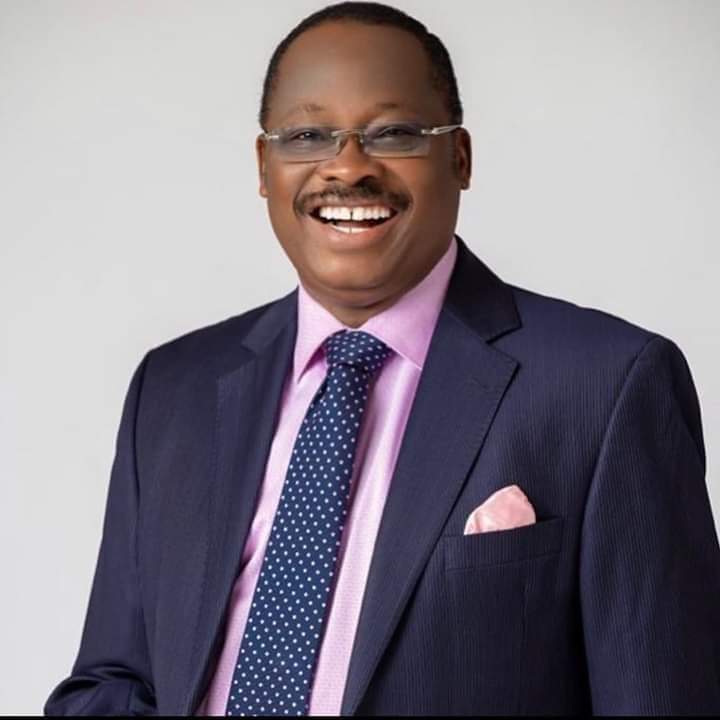 The Speaker of the Oyo State House of Assembly, Rt. Hon. Adebo Ogundoyin has described the late former Governor Abiola Ajimobi as a political leader who gave his best for the development of Oyo State and indeed Nigeria at every opportunity he had to serve.

Ogundoyin in a statement mourned former Governor Ajimobi who died on Thursday at the age of 70.

According to Ogundoyin, Senator Ajimobi has left his footprints in the sand of time in the political history of Oyo State, saying his death is a huge lost to the State, the nation and the political class.

He said, “Regardless of any political differences, Senator Abiola Ajimobi is a father to us in Oyo State. His contributions to the State as a former Senator of Oyo South Senatorial District, first Governor to serve two terms in Oyo State and of course former Acting National Chairman of his party APC are symbolic achievements and a prove of a life well spent.

“At the Oyo Assembly, we received the news of his death with heavy heart. I pray God will comfort and grant the family, friends, political associates, the All Progressive Congress and the entire people of Oyo State the fortitude to bear this monumental loss.

“He left when the State and the Nation needed his experience, intelligence, administrative acumen and professional competence most.
He left the scene while the ovation was loudest, and we will all miss him.” Oyo Speaker stressed