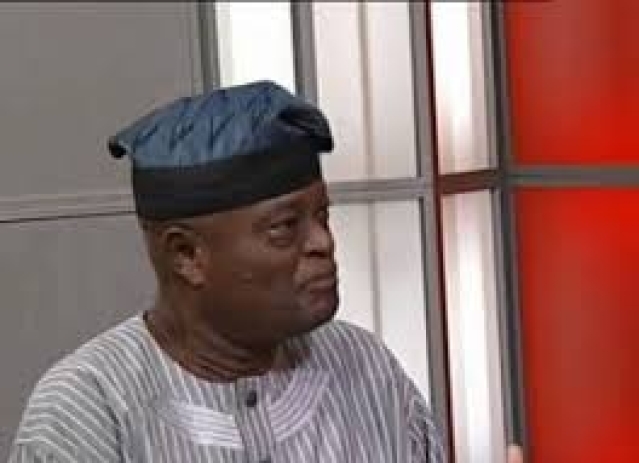 A chieftain of the Peoples Democratic Party, PDP, Sen. Adeseye Ogunlewe, said on Friday that he was set to dump the opposition party for the ruling All Progressives Party, APC.

Ogunlewe, a former Minister of Works, confirmed the development in an interview with a political correspondent of the News Agency of Nigeria in Lagos State.

He was reacting to the recent defection of his son, Moyosore from the PDP to the APC.

Moyosore contested for a place in the Lagos State House of Assembly on the platform of the PDP but lost and soon after, announced his resignation from the PDP.

He has been attending APC meetings in his area with other APC chieftains, including Bayo Osinowo, a member of the state assembly and senator-elect for the Lagos East Senatorial District.

Stop Chasing Shadow, Respond To Our Claims – Obas To…