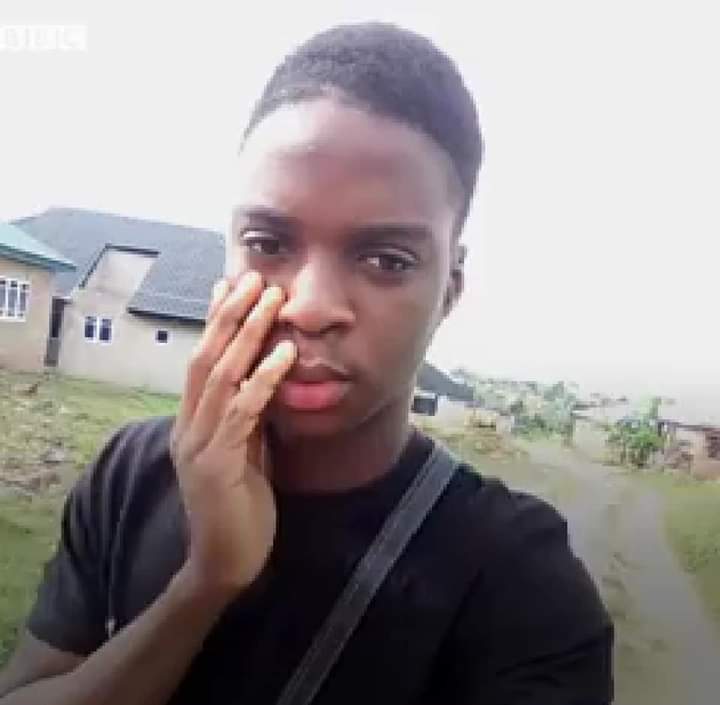 The Oyo State Government, weekend, explained that it sealed off the factory where a 300-level University of Ibadan student, Gbedobo Richard, was killed when the factory management held government officials who paid a visit, hostage.

The government, then, directed that all workers in the factory, should exit the premises and later locked all the gates and sealed off the factory.

The Permanent Secretary, Oyo State Ministry of Environment and Natural Resources, Dr Bashir Olanrewaju, told journalists and ministry officials, numbering five that they were held hostage by the factory management.

Recalled that Richard Gbadebo, a 300-level student of the Department of European Studies, Faculty of Arts, University of Ibadan, died in an industrial accident on Monday.

The 21-year-old Richard was said to have died after he fell into the factory’s soap-making machine. The deceased student was said to be on a night shift.

The mild drama occurred, when officials of the Department of Pollution Monitoring and Quality Control of the ministry, led by Dr Olanrewaju, got to the factory at Oluyole Estate Extension, to seal it to pave way for investigation.

It was learnt some of the workers resisted government’s move by holding them hostage for about 30 minutes, before the State Commissioner of Police, Nwachukwu Enwonwu, intervened and got them released.

Olanrewaju said: “The intention was to talk to them, not necessarily to disgrace them, as they need to be producing under a very safe environment. It was also to investigate to know how it actually happened, with a view to preventing such in the future.”

“We are conducting investigation. After that, we will decide the next line of action to determine their culpability, whether the accident was preventable or not preventable, whether they made some mistakes and how the mistakes could have been prevented,” he explained.

Covid-19 : All Entry Points Into Oyo State Land, Airways May…