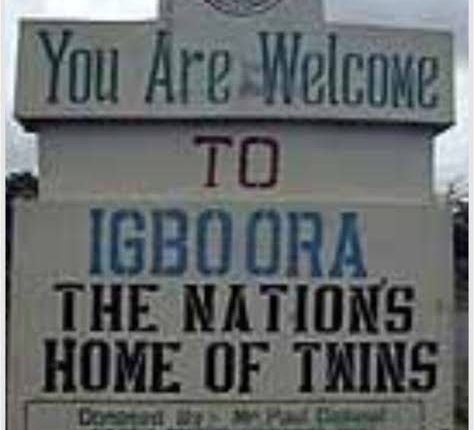 Prominent farmer, Mr. Musa Monsuru popularly known as “ATIKU” has been reportedly killed by suspected herdsmen in his Cashew plantation situated at Araromi village in Igboora town of Oyo State.

The body of the farmer was found on Monday evening in his Cashew farm clearly indicating that he was murdered either last Saturday or Sunday for the corpse has been releasing unpleasant odour.

It gathered that the lifeless body of Monsuru has been deposited at a private hospital along Idere road in Igboora by officers of Agro Rangers on Monday evening.

No arrest has been made as at the time of filling this report.

Your Integrity Worthy Of Emulation, Ex Oyo CoS, Ilaka Hails…