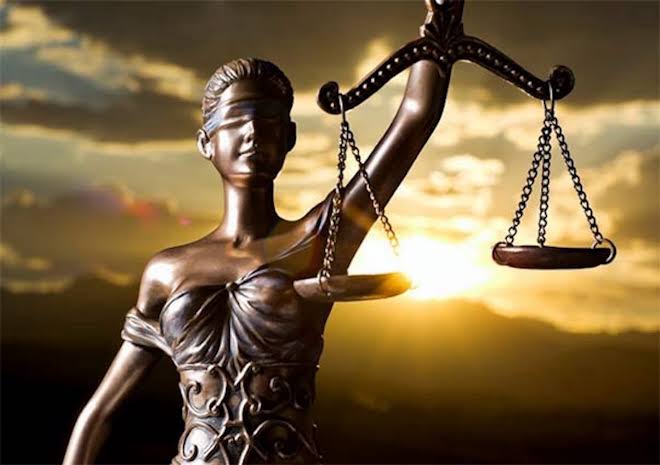 Magistrate Oladele Adisa  of an Oyo state Chief Magistrate Court sitting at Iyaganku sitting in Ibadan on Monday sentenced two siblings; Amidu Amoo (50), his younger brother, Jelili Amoo (37) and Muritala Adeyemi (38) for fraudulently obtaining the sum of N13.5m from an Ibadan-based businesswoman, Mrs Adetoun Oladeji, popularly known as ‘For the Mama Ke’ for a landed property situated at Ologun-eru Area of Ibadan.

The accused persons, who were arraigned on a Charge delineated MI/765C/2013, however pleaded not guilty to the charges leveled against them when the prosecutor, Mr Opeyemi Olagunju, told the court that the accused persons and others now at large, between 2010 and 2001 at Ologun-eru area, Ibadan, in the Ibadan magisterial district, conspired together to steal.

Seyi Makinde And The Waste Of ‘N1billion’ Monthly Security…