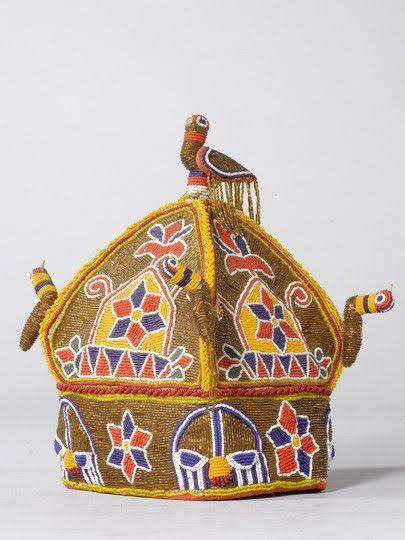 The controversy surrounding who will become the next Okere of Saki seems not to be ending soon as a fresh legal tussle is brewing to contest the system adopted by the kingmakers on December 17 and 18, 2019 which aggrieved parties alleged was done with failure to conform with the Chiefs Law, and the introduction of the Ifa oracle.

One of the aggrieved parties, Prince Abdulganiyu Adetunji Ladigbolu, had filed a suit before the Oyo State High Court, Ibadan Judicial Division against the Oyo State Governor, the state Commissioner for Local Government and Chieftaincy Matters, the Attorney General and Commissioner for Justice in Oyo state, Chief Abdulrasheed Ghazali Adegoke, the chairman of the Council of Kingmakers in Saki and Prince Khalid Olabisi.

Prince Ladigbolu in the suit delineated I/12/2020, is asking the court for a declaration that the selection of Prince Khalid Olabisi for the purpose of his approval and installation as the new Okere of Saki on December 18, 2019, at the residence of the Bagii of Saki is illegal, null and void as the selection process is not in conformity with relevant laws of Oyo state.

He also asked for an order setting aside the selection of Prince Olabisi for the purpose of his approval and installation as the new Okere of Saki on December 18, 2019, at the residence of the Bagii of Saki, as the selection process ran afoul of relevant laws of Oyo state.

He further asked for an order of injunction restraining Oyo State Governor, the state Commissioner for Local Government and Chieftaincy Matters, the Attorney General and Commissioner for Justice ion Oyo state, Chief Abdulrasheed Ghazali Adegoke, the chairman of the Council of Kingmakers in Saki from approving, installing or recognising Prince Khalid Olabisi as the Okere of Saki Land as he allegedly remains an unqualified candidate for the throne because due process was not followed regarding his selection in accordance with the relevant laws of Oyo state.

According to him, it is a serious setback for any town or city not to have a sitting king, adding that the kingmakers need to strive to select the best candidate for Saki land in the overall interest of peace, unity, progress and development of the ancient city.

He added that it is a known fact that once a matter is in court, none of the parties can legally or forcefully take unilateral decisions to prejudice the hearing of the matter and if there is a dispute and a party goes to court asking for an injunction restraining the defendant from taking particular actions, the hands of the defendant has been effectively tied as if the injunction had been granted.

“The rule was laid down by the Supreme Court of Nigeria and anything contrary is null and void,” he concluded.