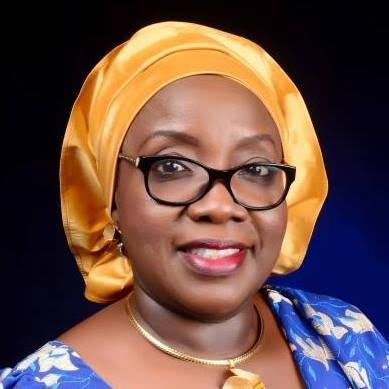 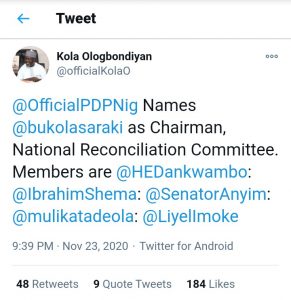 This was contained in a tweet on the official Twitter handle of the PDP by the National Publicity Secretary, Kola Ologbondiyan, late on Monday.

The National chairman of PDP
Uche Secondus ably represented at the meeting by the DNC-North, Sen. Suleiman Nazif with members of NWC .

The party’s National Working Committee on Monday also inaugurated a new state executive committee for the Ebonyi State chapter of the party.