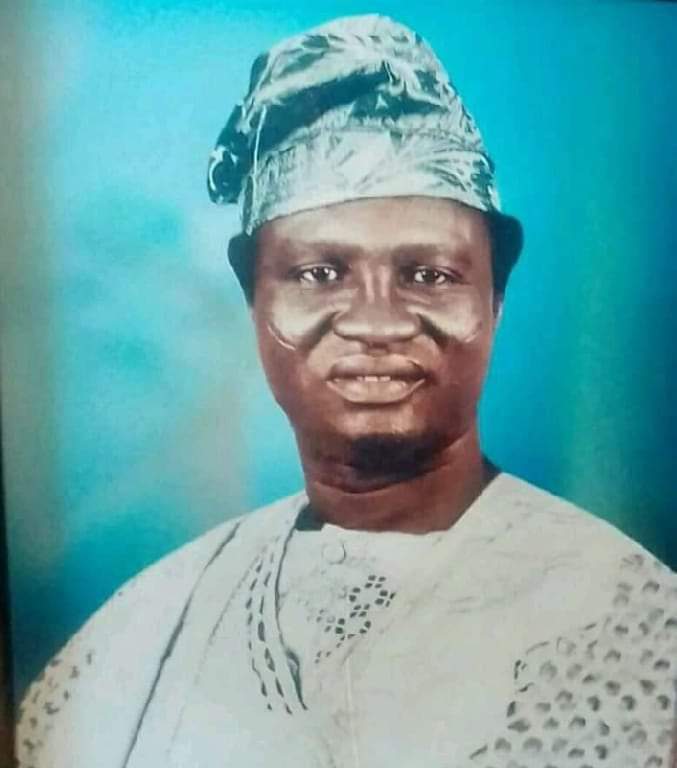 The Senator representing Oyo Central Senatorial district, Oloye Teslim Folarin,
on Friday said that the Oke-Ogun zone and Oyo State Chapter of the All Progressives Congress (APC) have lost a giant in the death Pa S.A Adelere.

Pa Adeleke, an elder statesman and great politician from Iseyin Local Government Area, died in the early hour of Friday.

In a condolence statement issued by his Special Adviser on Media and Publicity, Com. YSO Olaniyi, Oloye Folarin said the late frontline politician believed and worked for the progress of Iseyin, Oke-Ogun and Oyo State as a whole.
The former Senate leader described the deceased politician as a giant and one of the surviving disciples of the Awolowo School of thought.

“All his life, Pa Adelere defined his politics and pitted his tent early in life with the progressive school. Even after the demise of the late sage and when others abandoned the Awoist camp for other political philosophy, he remained steadily on the Awo progressive track”

Oloye Folarin conveyed his deepest sympathies to bereaved families, the great people of Iseyin and Oke-ogun, as well as the APC family. He also prayed for the repose of the late politician in the bosom of his Lord.

Insecurity In Oyo : There Was A Serious Government –…

Just In: Another 27 Covid-19 Cases From Ibadan Organization,…