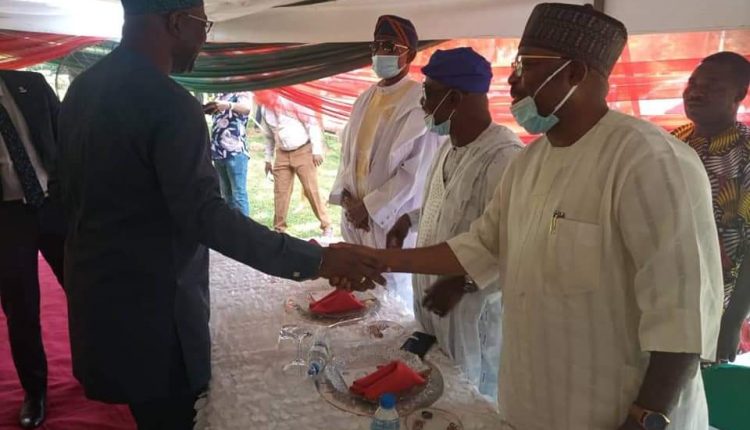 The crisis rocking Oyo State Chapter of the Peoples Democratic Party (PDP) took another dimension on Tuesday as aggrieved members of the party shunned a meeting conveyed by the leadership of the party, led by a former senate president, Senator Bukola Saraki.

The Reconciliation and Strategic Committee set up by the national secretariat of the party was inaugurated to put an end to crisis rocking the party.

Aside Alhaji Bisi Olopoeyan who attended only the first meeting held at Carlton Gate with the Bukola Saraki led committee, the likes of Federal lawmaker, Hon. Ajibola Muraina, Engr. Femi Babalola and some leaders failed to show up at both Carlton Gate Idi Ape and Presidential villa, at governor’s House.

Thou, Olopoeyan was noticed walking out after the first meeting ended, but was said to have deliberate not present with the Reconciliation Committee to meet the governor.

Others are, one fo the chieftain of the party, Nureni Akanbi; the PDP Youth Leader, Asiwaju Adekola Adeoye; former Majority Leader, Oyo State House of Assembly, Michael Okunlade, strong leaders of the party from Oke-Ogun axis such as Baba Elisha and others .