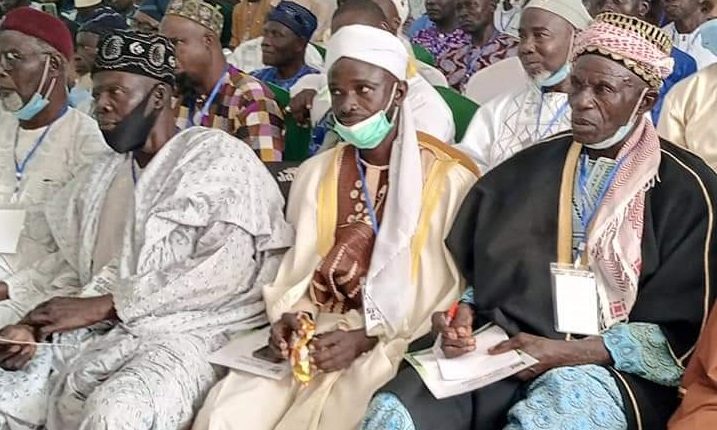 Muslim Community of Oyo State is to establish a security network to partner the government and collaborate with security agencies to enhance the safety of lives and property.

“What section 32:2 of the constitution says is that a Muslim is entitled not only to freedom of religion but freedom to manifest his religion. The use of the Hijab is a manifestation of Islam”.

The chairman noted that there were no state Muslim communities that has lost the case of the use of Hijab because the constitution is clear about it.

“When my friend Christopher Alao-Akala was the Governor, some Muslim teachers started using Niqab in Kishi and they were dismissed, they went to Court. The Christian judge not only adjudicated that the teachers have right to put on their Niqab as their religious right, but she also said their three years backlog of salaries should be paid”.

He explained that it has become imperative for Muslims to look inwards for the solution to the myriad of challenges facing the Ummah in Oyo State and beyond.

“Muslims in power used Islam to nurture their own political ambition and empower their own selves”.

In his lecture, Sheikh Habeebullah Buhari enjoined the Ummah to hold on to the rope of Allah and shun tendencies capable of igniting conflict among the Muslims.