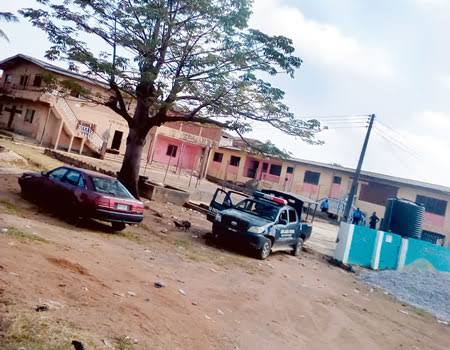 Olore centre was bursted for subjecting young men and women to inhuman treatment. The centre was discovered by police following a tip-off by an informant.

Police arrested five persons suspected to be connected with the centre while victims was relocated to a safer place and those with health challenges was taken to the hospital.

Kalifa ( Head ) Olore Mosque and centre, Alhaji Muhammed Akannmu, who was also arrested by police and later released on the instruction of governor Makinde said, the period when government locked up the house, Mosque and centre was a trying period and an avenue to readdress the mode of operating the rehabilitation centre.

” We agreed with the government for introduction of modern ways to rehabilitate people, they had set the standard for us and we will follow, we will change way of treating the inmates.

Kalifa Olore commended governor Makinde for his leadership spirit and tolerance in the state. He also appreciated the efforts of Islamic leaders and well wishers who all stood with Olore centre during the crisis.