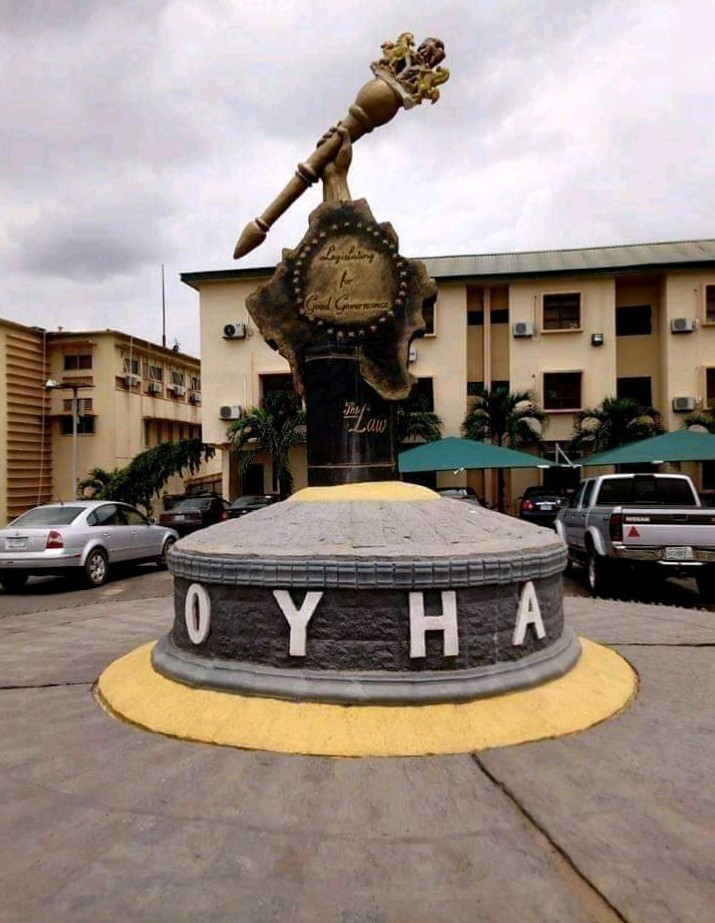 The Speaker,Oyo state House of Assembly ,Hon Adebo Ogundoyin says that five nominees whose names were forwarded to the house by Governor Seyi Makinde as members of the Oyo state Local Government Service Commission will be screened by the house next week Tuesday.

The Speaker stated this at the plenary shortly after reading a letter from the Governor announcing the composition of the five man committee.

The Governor was quoted in the letter as saying that the people were nominated based on their track records.

The Speaker directed the five nominees to submit photocopies of their curriculum vitae to the house on or before Friday,25th it October ,2019 ahead of the screening which holds on Tuesday next week.