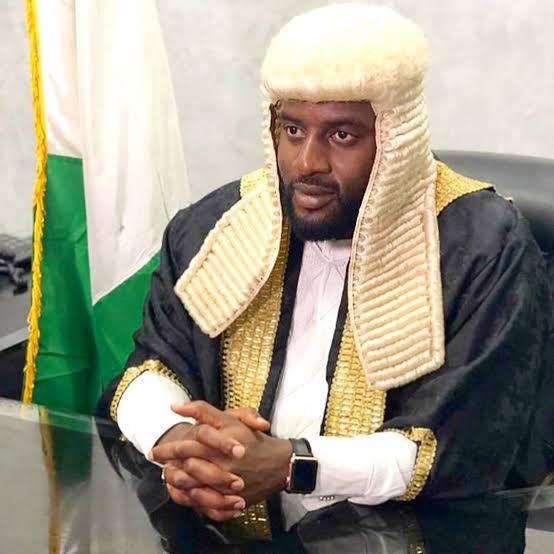 ………pilot projects to take off in Ibadan,Ibarapa

The Oyo State House of Assembly has approved the request of Gov Seyi Makinde to access seven point six billion naira agricultural loan from the Central Bank of Government, CBN.

The request was contained in a letter forwarded to the Oyo state house of Assembly by the Executive arm of Government, and read at the plenary by the Speaker,Hon Adebo Ogundoyin.

The Oyo state Government is seeking to access the seven point six billion naira loan to develop Akufo and Eruwa farm settlements into farm estates in the state.

While reacting to the request from the Executive arm,Hon Isiaka Tunde (Oyo East/West) and Hon Dele Adeola (Iseyin/ Itesiwaju) stressed the need for Governor Seyi Makinde to spread the scope and usage of the agricultural loan to other zones in the state and not limit it to Akufo and Eruwa farm settlements alone.

Also contributing,the deputy Speaker, Hon Abiodun Fadeyi and the Minority Leader,Hon Asimiyu Alarape who supported the call for the extension of the same project to other areas across the state equally urged the Executive arm of Government in Oyo state to ensure judicious use of the Agricultural loan to enable it achieve the purpose for which it is sought.