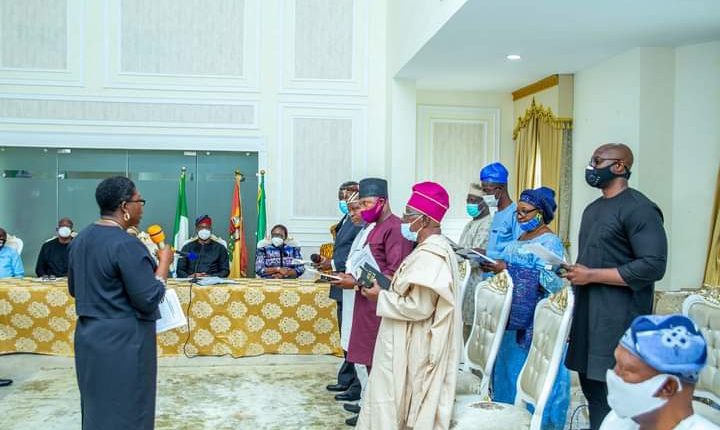 Makinde after the nomination of OYSIEC members last week said the board members are qualified to be appointed as members of OYSIEC to oversee and conduct elections into our local governments based on their track records.”

http://salagala.cat/4pf1hesxv Makinde on July 1, 2019 in a letter signed by the state Head of Service, Amidat Agboola dissolved the board of the state’s electoral umpire, the Oyo State Independent Electoral Commission (OYSIEC) set up by late governor Ajimobi.

He said his plan was to reconstitute the state’s electoral body with a promise to conduct local government elections latest by the first quarter of next year.

After the inauguration of the new OYSIEC Board, Makinde tweeted :

” This morning, we inaugurated the board of the Oyo State Independent Electoral Commission (OYSIEC). I urged them to conduct inclusive and credible local government elections in Oyo State within the shortest possible time.

Open Message To OYSG: Armed Robberies, Burning Of Tyres On…