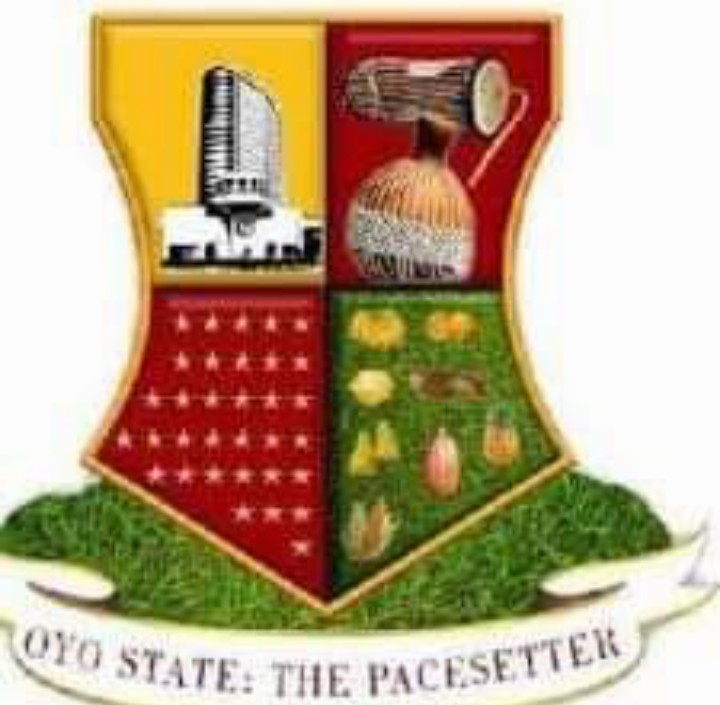 The Governor of Oyo State, Engineer Seyi Makinde has received with sadness news of the fire incident at Aperin market, in Ibadan the state capital.

The Governor, in a statement made a available to newsmen by his Chief Press Secretary, Mr. Taiwo Adisa, commiserated with the victims of the fire incident, saying that his government would get to the roots of the sad incident.

The statement read: “I condole with the market men and women who lost their valuables to the fire incident. It saddens me to hear this is happening at a time we are putting heads together to expand the economy of this state and put more money in the pockets of our people.

“It is particularly painful that the incident happened in the dead of the night when many of the shop owners were far asleep. I learnt that many shops that were recently stocked were affected.

Please take heart as we take measures to forestall such occurrences.”

The Governor also vowed to get to the roots of the incident, adding that devastating fire incidents of such will not be allowed to happen anywhere in the state.

He further said: “Let me assure market leaders, market men and women, especially those affected by the Aperin fire incident to be rest assured that the government of Oyo state will not abandon them to their fate at this time. “We will not only unravel the cause of the fire but will also ensure that we do what is within our powers to support the victims of the incident.”