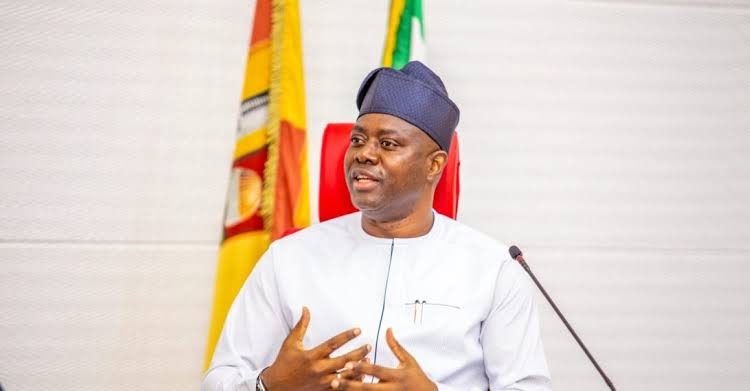 Barely two weeks after the executive governor of OYO state, Seyi Makinde withdrew the approved lists of SAs, CoSs, Secretaries, Supervisory Councilors for the 33 Local government areas of OYO state, westerndilynews.com confirmed that, new names have been compiled last Friday and will be approved and made known to public in coming days.

Makinde was said to have made the order after realizing that the approved names for appointments did not in anyway  represented the interest of the party stakeholders of their local government.

The meeting which started on Friday at presidential villa, Governor’s House in Ibadan lasted for more than 24rs, with state governor attending to some other burning issues at intervals.

From the information gathered, it was confirmed that, more than 60 percent of the names on the withdrawn lists will miss out on the new list which will be released soon.

Westerndilynews also confirmed that, all the 26 lawmakers of People’s Democratic Party at OYO state Assembly were also given the opportunity to nominate a Special Adviser and a Supervisory Councilor to work with the chairman of their  local government.

Though, it is glaring that, a satisfying amendment had been made to the withdrawn lists but, a particular  time that it will be approved and made public is yet to be known as governor Makinde’s Chief of Staff Otunba Segun Ogunwuyi and Chief Bayo Lawal the commissioner for Local Government and Chieftaincy Matter was instructed by the governor to compile and prepare each local government’s list for approval next week.