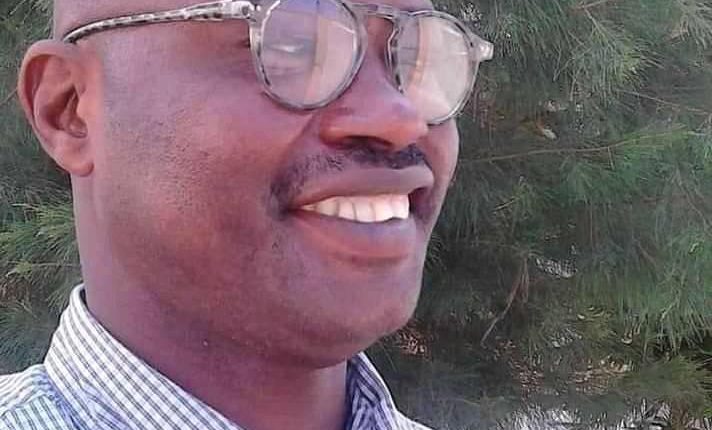 One of the People’s Democratic Party members in Ibadan Northeast local government confirmed the demise of governor Seyi Makinde’s ward chairman to westerndailynews, said he died in the early hours of Today, Friday 03, 2021 and buried according to Islamic rites.

Alaga Lati was said to have died after brief illness, he was survived by wives and children.