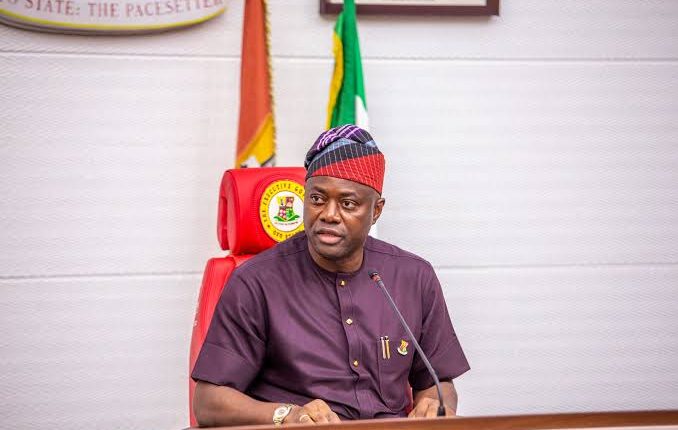 The Oyo state Commissioner for Lands, Housing and Urban Development, Tpl Olayiwola Olusegun Emmanuel has explained the reason why there was a slight delayed in the issuance of Certifi­cates of Occupancy in OYO state, however announced that a total of One Thousand, One Hundred and Fifteen (1115) duly signed Cer­tificates of Occupancy are yet to be collected by applicants.

Tpl Olayiwola Olusegun Emmanuel revealed on Friday, saying after he resumed office about a month ago, a total number of One Thousand, Six Hundred and Six (1606) Certificates have been approved by the Executive Gov­ernor for issuance.

“The Governor Seyi Ma­kinde-led administration has been working hard to make sure he fulfils his promises to the good people of Oyo State. This is why measures are being put in place to make sure that everyone collects their title doc­uments with ease and within a stipulated period,” he said.

The Commissioner admitted that though the cabinet reshuf­fle that took place in the third quarter of 2021 caused a slight delay in the issuance of Certifi­cates of Occupancy, however, all processed and duly signed cer­tificates are ready for collection by the applicants.

He added, “We, therefore, en­join the applicants to visit our office at Room 4, Ministry of Lands, Housing and Urban De­velopment and collect their Cer­tificates of Occupancy. We also appeal to members of the public to respond timely to our officials when their attention is needed to avoid further delay in process­ing. We hereby apologise for any inconvenience this might have caused our applicants.