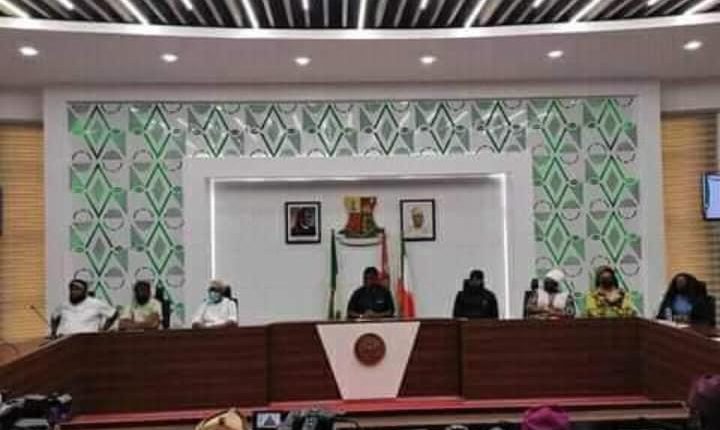 Swearing-in the commissioner designates at the executive chamber of the governor’s office,Ibadan,Governor Makinde urged the reappointed commissioners to raise the bar of governance in Oyo state.

In the meantime,Governor Seyi Makinde has redesignated Alhaja Fausat Sanni to the Ministry of Special Duties from the ministry of women affairs and social inclusion while the six other commisioners retained their previous portfolios.

ZLP Has No Future, We Joined PDP To Achieve Our Political…