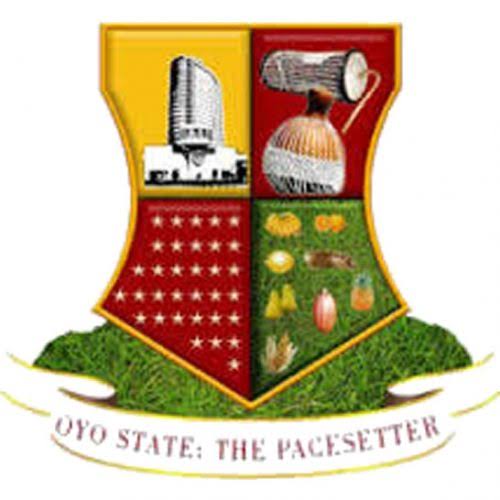 In response to inhuman local government administration directed to the Oyo APC and Akinyele South LCDA boss, Hon. Olumide Alli by PDP Oyo State spokeman Engr Akeem Olatunji on behalf of the state chairman, Alhaji Kunmi Mustapha, the council boss
Hon Olumide Alli has warned the Peoples Democratic Party (PDP) in the state to get its facts right about the land being used by traders in Ojoo and stop using lies to cause chaos within the council area.

He stated that the action of the PDP on the matter is a deliberate attempt to misinform the public with packaged lies and an attempt to malign his person and the All Progressives Congress with unfounded allegations, wondering why a party that just won elections wants to cause disharmony in the state it is going to rule.

According to him, the piece of land in question which the PDP alleged he is evicting traders from because his party lost the previous election does not belong to the state and is not meant to be a market, adding that the relocation exercise is not a political issue and has nothing to do with the governor-elect as alleged.

He explained ” the land belongs to the Federal Government as it is a federal government setback and i only appealed to the Federal Ministry of Works in 2017 to allow the people use it as a temporary place of business until the ministry was ready to use it.

“There is no way I can stop the Federal Government from occupying or repossessing her land since I only appealed that they allow my people use it until they are ready to occupy it rather than leave it fallow. It is consequently malicious of the PDP to claim otherwise now. If they do not have facts about an issue, they should find out rather than act as rabble-rousers causing chaos within the council area.

“It shows the kind of mindset they have to throw unfounded allegations around with the intention of causing bad blood among people and workers in the council. It is surprising that they believe I will attack my people with thugs to repossess land that does not belong to the council.

“It is a figment of imagination and hallucination of a dubious mind that I, Olumide Alli, took armed touts decked in PDP regalia to disturb peace in my council area.

“That is their style and not a modus operandi of the APC which is a peace loving party. I have never and would never do anything to jeopardise the peace in the council area. The PDP should not act like the party in power and be the opposition at the same time.

“There are rules to land usage as set down by the government in the Land Use Act of 1978. I urge the PDP to read this to understand governance and what the Nigerian constitution allows for every tier of government,” Alli stated.

He urged the people to go about their normal businesses and relocate to the new place provided by the council for their usage as part of the council’s responsibility to its people and not allow misguided people use them to cause chaos.