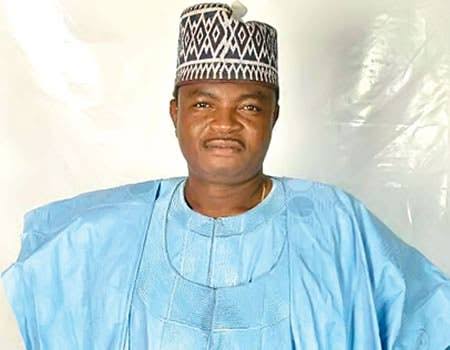 Dr Fola Akinosun has congratulated Christians in the Oyo south senatorial district and Oyo state in general for witnessing this year’s Easter celebration which signifies sacrifice, love and compassion for mankind which Jesus Christ exhibited while alive.

In a statement in Ibadan, Dr Akinosun who is a chieftain of All Progressives Congress, APC in Oyo state, said though the period called for a sober reflection, considering the significance of the death of Christ on the cross, paying the ultimate price, but Christ resurrected on the third day to give hope to mankind.

Dr Akinosun admonished people to keep hope alive, not minding the present economic, security challenges in the country, and extend their hands of love to the less privileged and vulnerable in the society.

The grassroot politician and philanthropist reiterated his commitment to continuing making positive impact on lives, especially to the vulnerable in the society.
“To the glory of God, God has been using me to positively touch lives, irrespective of tribes, religion or class, and by God’s grace, I’ll not relent in doing good to people” He Added.

While thanking God that no life was lost to the inferno, Dr Fola Akinosun urged victims not to lose hope, praying that there “losses would soon turn to laughter”.

In the same vein, former governor of Oyo state, Otunba Christopher Alao Akala, also sympathizes with traders at the auto spare part market in Agodi, urging relevant government agencies to come to the aid of the market by providing succour to the affected owners.