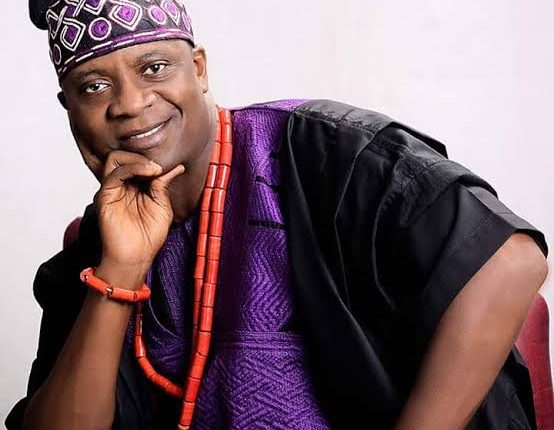 https://www.yorkfeed.com/mq1jj2m8b Omotoso while addressing his loyalists in Ibadan said he still remain a card carrying member of PDP in the state but had made his mind to do away with the governor’s camp.

He said, he is very loyal to governor Seyi Makinde and always pray for his success but the state governor who is the leader of the party failed to reward his loyalty, therefore made him to detached himself from Makinde political camp.

Omotosho added that, governor Makinde’s nonchalant attitude to those who labored for his victory has been so glaring that, he as one of the party leaders can no longer bear the negligence, thou stated that he still remain steadyfast and committed to the party.

https://www.passion-outlet.com/67rj8kyyn “ It has never been my joy to make any move again the wish of the party or had the thought of defecting from PDP, but governor Seyi Makinde had told me he doesn’t need me and doesn’t want my presence in the party. He had said it by his body language, he had said it by his words and he had said it with everything, so I have prepared.

“ I always pray for him, the content of my prayer anytime I am sending  him message is that, “ Oga you had started well and you will end well in Jesus name. That all my prayer for him and always ends the content with Demola Omotoso, the last man standing. But gov Makinde had never for once looked at my side.

https://paceptclinic.com/1ts8qcll2 “ I will not be crawling for him and still, he will be  imposing followers within our party  as my leaders.

From today I ceased to be in governor Makinde’s camp. Let them continue to do their own and we here start to do things in our own way too, am not defecting from the party, what God will do, He will surely do it, not in the hand of governor Seyi Makinde, am saying it openly not secret because what God did for him too, he ( Makinde ) didn’t collect  if from any human being, It was God that approved his own success too.

“ We both suffered to the core for the success of this administration but now, governor Makinde decided to  empower those who never worked with us then, he relegated us”. Omotoso stated.

It will be recalls that westerndailynews reported the presence of Ademola Omotoso at the Oyo state PDP stakeholders state congress held at Jogoor event center in Ibadan.

http://salagala.cat/xcbtva33 Hon. Demola Omotoso was the Ibadan North House of Representatives candidates for PDP in 2019.