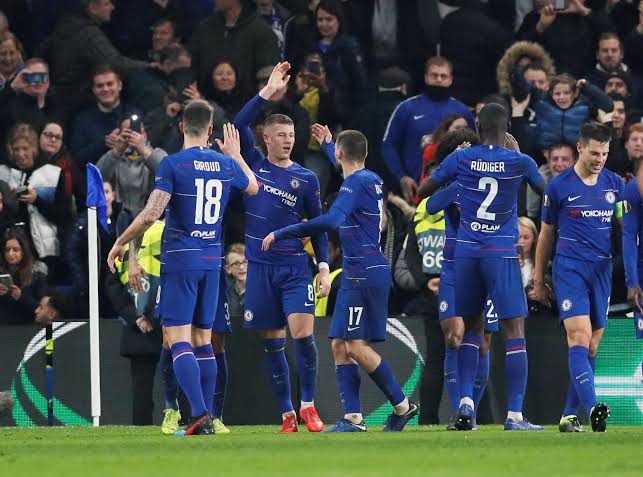 Chelsea have been banned from the transfer market for two windows after Fifa found them guilty of a serious and systemic breach of the rules regarding their dealings with foreign players under the age of 18.

The governing body announced the sanction on Friday at the end of a lengthy investigation into the club and how they have registered players at their academy over a number of years.

Fifa had looked into more than 100 player cases at Chelsea. Fifa said that the club had been found guilty of 29 breaches of Article 19 – the most serious infringements relating to the registration of minors and several others. Chelsea have been fined 600,000 Swiss francs (£460,000) and given 90 days to “regularise the situation of the minor players concerned”, which could involve them being forced to move on anyone brought to the club in contravention of the regulations.

The club have the right to appeal to Fifa and then to the court of arbitration for sport (Cas). It is possible they could delay their punishment until after this summer’s window via appeals, which can be time-consuming, meaning they would be free to make signings between the beginning of June and the end of August.

But the news is a body blow for Chelsea at a time when the manager, Maurizio Sarri, is clinging to his job, after a dismal sequence of results and having lost the confidence of the Stamford Bridge crowd, and the squad is in need of a make-over with doubts concerning the future of a host of players.