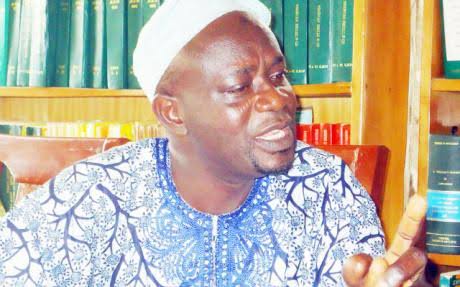 Late Oladeji was the former Commissioner for Establishment during the tenure of late governor Abiola Ajimobi.

http://safetyspecialists.com.au/34a57xah4 Details of his death later….

https://phisiobasic.com/oekw8bbzj5z Oyo PDP Primaries : Selection Of Candidates Is An Abuse Of…